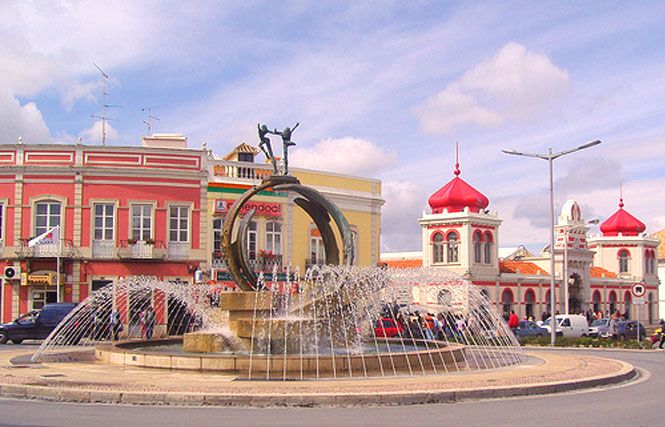 Among 1,235 people tested – all of them professionals who have remained more ‘exposed’ during the six-weeks of confinement: firefighters, police, Civil Protection personnel, health workers etc – 2.8% had antibodies to the virus.

Yet previously only 0.2% of the population tested positive for Covid-19.

These findings came from a study undertaken by the Champalimaud Foundation in collaboration with the Algarve Biomedical Center (working out of the University of the Algarve).

Nuno Marques, executive president of the center, told Rádio Observador it’s all down to methodology, or techniques used to identify the virus.

Diagnostic testing was performed on people who believed they were infected (ie were showing symptoms/ feeling unwell). Serologic testing (specifically for antibodies) was done across-the-board for a selection of people, many of whom had no idea they were ‘carriers’.

Ig M antibodies appear during the first phase of infection, Ig Gs only appear between 2-3 weeks later, in a “more specific immunologic response”.

When serologic tests detected the presence of Ig M antibodies – which happened in 0.9% of cases – investigators then performed PCR diagnostic tests “to establish if that person was carrying the virus but asymptomatic”.

Among this second batch of tests, 10% of people were found to be infected with the virus. Even though none of them had any symptoms, they were all able to transmit it.

As Marques explains, the combination of the two types of tests “increased the sensitivity” of the study – and has greatly increased the security of people in certain groups working in certain areas (as they know they have immunity).

But none of this data can be extrapolated, he said. It refers to a specific population and an area with low diagnosis.

“These studies need to be monitored over time”, Marques added.