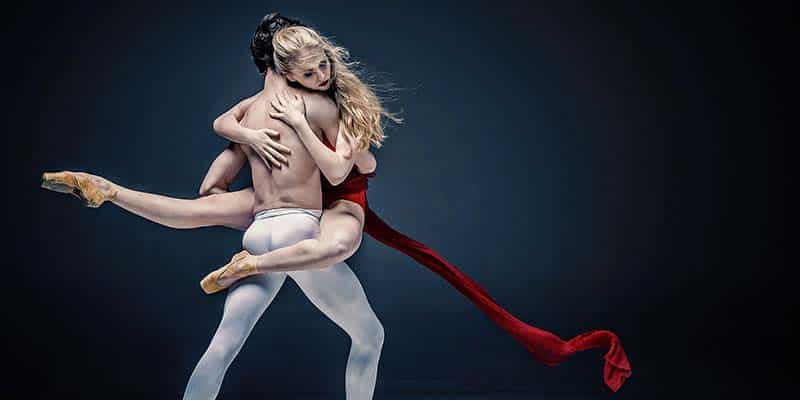 Lagoa will host the fourth Levantarte Dance Festival between April 8 and 13.

Organised by the Ideias do Levante association, the event will feature a series of workshops and classes, open to all, before a final dance performance on the last day of the festival.

The festival will begin with a European dances workshop on Monday (April 8), between 7pm and 9pm, at the Centro de Estudos e Formação de Lagoa (CEFLA), followed by an open rehearsal of the Rancho Folclórico do Calvário on Tuesday (April 9), from 9pm to 10pm, at the folkdance group’s HQ.

Oriental dancing will be the theme of a class at CEFLA on Wednesday from 7pm to 8pm, while the Carvoeiro Tennis Club will host a Jazz/Show Dance class the next day, between 6pm and 7pm. There will also be a Cuban Salsa lesson at CEFLA on Friday from 6.30pm to 7pm.

All workshops and classes are free, but prior registration is required.

The festival will come to a close with a dance performance at the Carlos do Carmo auditorium in Lagoa on Saturday at 9pm, featuring the town’s Classical Academy of Ballet, Rancho Folclórico do Calvário, STARS Dance School, Zhar Louz and many other guests. Tickets cost €6.