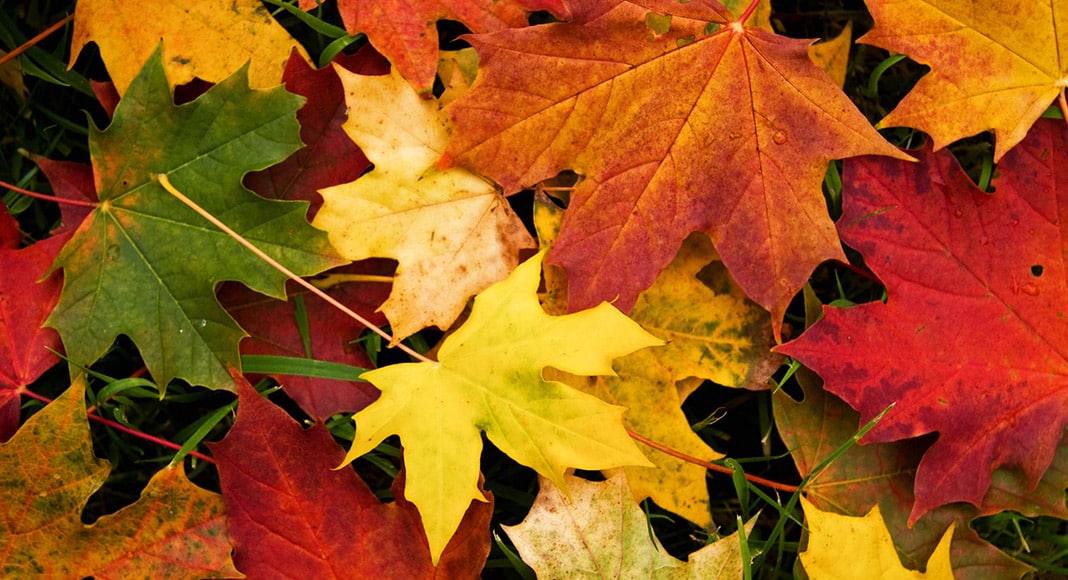 Dear Editor,
This morning Cascais was covered by fog and, after a period of hot weather, the temperature has dropped by several degrees – a sign that autumn is here.

It is now six months ago that the devastating coronavirus called Covid-19 began to change our way of life. In fact, even those of us who have the good fortune to remain healthy have changed. We think and act differently – not only wearing masks, washing hands frequently and disinfecting objects, but being careful and cautious where we go and with whom we interact. Working from home and virtual communications are becoming popular.

For the last 75 years, since the end of World War II, most of Europe has been at peace. The dictatorships on the Iberian Peninsula ended in the mid-1970s and after the fall of the Berlin Wall in 1989, the Communist regimes in central and eastern Europe gave way to new democracies (some of them facing new challenges).

These developments have made us believe that our lives and those of our children and grandchildren are free from war, oppression, persecution and deprivation, unlike the lives of our parents and grandparents in the 20th century, whose sufferings we would not have to bear.

The Spanish influenza pandemic of 1918/19 caused the death of between 20 million and 50 million people around the world. Does history repeat itself?

Now, suddenly, we have to confront the dangers and risks of coping with the new virus. No guns or bombs, no foreign invaders, no arrests and concentration camps, no food shortages but the threat of sickness and possible death, due to an unknown disease which has mushroomed into a worldwide pandemic. Our economies are contracting, businesses are losing money and families find themselves without sufficient income.

Expert predictions of another pandemic were not taken seriously and left us and our leaders, authorities and health facilities unprepared.

The much-desired end of the pandemic is not in sight. Vaccine trials are continuing but will take more time. The predictions from the international health authorities are not confidence inspiring.

Now schools here and elsewhere in Europe are re-opening, with special protection measures to be tested. Autumn and winter weather may bring further complications.

Holiday travel during the past few months has also generated more infections. Portugal is back on the “blacklist” of the United Kingdom as a country of risk, even though infections in Britain have also risen, as they have in France, Spain and elsewhere in Europe. New restrictive measures are being adopted.

On Sunday, two football matches in Portugal had to be cancelled, due to infections among players. Sixteen members of the German Olympic boxing team training in Austria tested positive for the virus.

The pandemic has also revealed the shortcomings of the Portuguese public health system, not least due to very low renumeration levels for doctors and medical staff, by international standards.

Notwithstanding our focus on the pandemic and its consequences, Europe is facing other serious problems.

In Greece, an overcrowded refugee camp was burned down leaving thousands of people without shelter, food and basic facilities. While human beings are suffering, the EU as well as national governments continue to argue and disagree about a common refugee policy. With a total population of about 445 million inhabitants, the EU’s failure to provide a humane solution in accommodating the people in distress is a disgrace.

On the political front, British Prime Minister Boris Johnson has tabled legislation which would renege on elements of its negotiated and ratified Withdrawal Agreement with the EU. Brexit is more likely than ever to become a disaster for the UK, as a result of recklessness and incompetence on the part of a segment of Britain’s political establishment.

On another note, Jews around the world celebrated the High Holidays on Friday evening, September 18. A New Year – 5781 – will commence. Let us hope that it will be a safe and healthy one. L’Shanah Tovah!