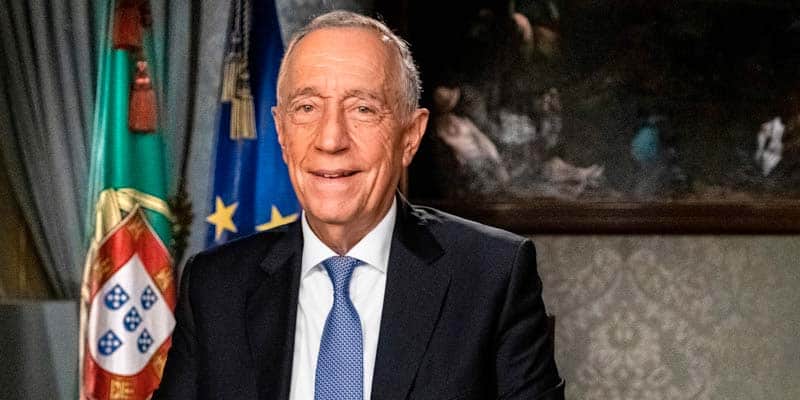 As we went to press on Wednesday Portuguese president Marcelo Rebelo de Sousa was due to meet with Brazil’s new leader Jair Bolsonaro, the outspoken politician already known as the “Trump of the Tropics” due to his comments about women, homosexuals, black people and quite a bit else.

Talking to journalists in Brasilia on Tuesday, President Marcelo chose his words carefully, saying: “Each country is a country, each president is a president. Let’s see what happens”.

According to Expresso, Portugal’s head of state will be “limiting the number of themes” for the meeting to “the Portuguese and Brazilian communities in both countries, the CPLP (community of Portuguese-speaking countries) and relations between the EU and South America’s trading bloc Mercosul”.

Meantime, the world in general is just watching. Bolsonaro has promised to tackle crime and corruption with an ‘iron fist’ and “liberate” the country from “economic irresponsibility and ideological traps”. What this actually means will come clear over time, but the former army captain has made it crystal clear that he will be promoting more development in the environmentally-sensitive Amazon, hence his nickname.

With what international media is calling a new “bromance” blossoming between Bolsonaro and President Trump in the US, other foreign leaders in Brazil this week were Israel’s prime minister Benjamin Netanyahu and Hungarian prime minister Viktor Orban.