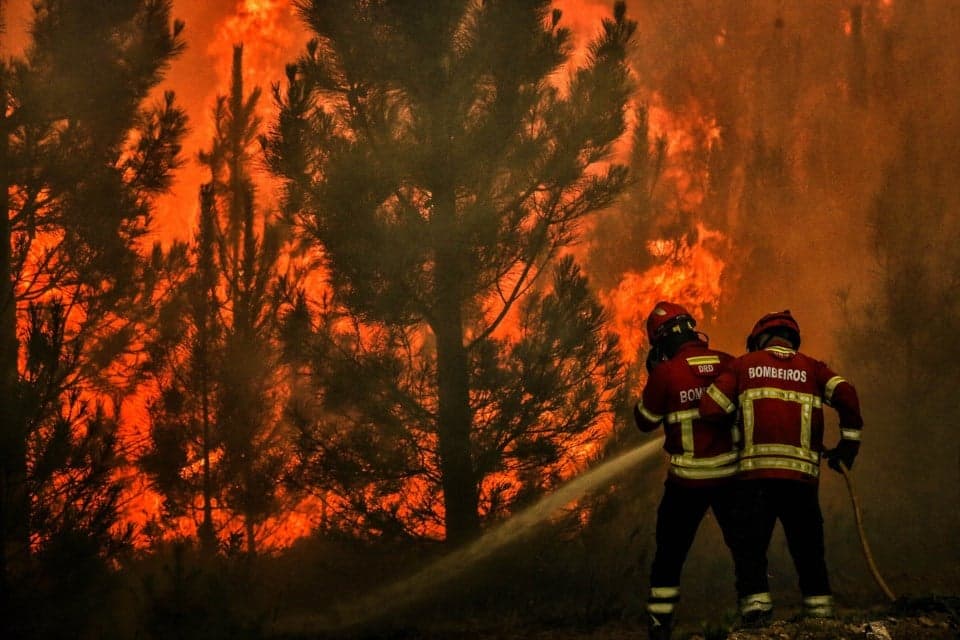 Leiria’s association of Bombeiros Voluntários (volunteer firefighters) has been excluded from this summer’s rural firefighting response due to a debt of €231,000 to the State. At issue, explain reports, is a decision by ANEPC – the national civil protection authority – which has ruled that this amount was used “irregularly” in the past. Among irregularities detected were incomplete rosters for the rural firefighting force and lack of payments in full to firefighters. According to ANEPC, the firefighting association kept money “improperly” in its coffers.