Portugal Resident
Home Portugal News Legionella victims hear there will be no civil indemnity for bacteria that... 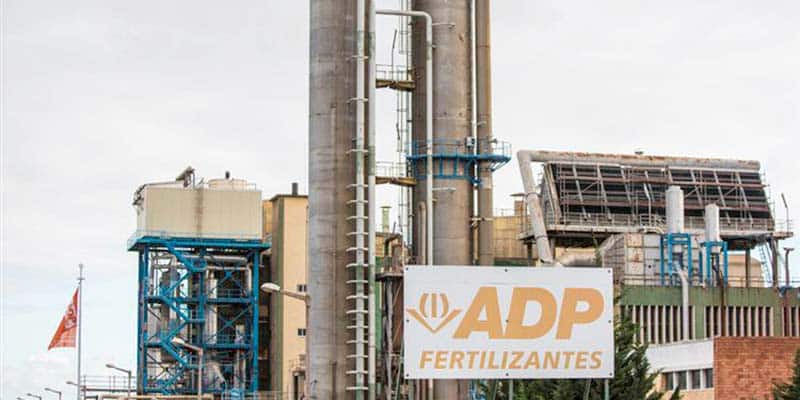 Despite being cited over the outbreak of Legionella that caused 12 deaths and infected more than 400 people in and around Vila Franca da Xira in 2014, company Adubos de Portugal has been let off a claim for civil indemnity.

Victims who survived the outbreak are furious.

Said Joaquim Ramos, president of the association set up by survivors, “we can only be outraged”. The decision “shows how our justice works”, he added.

An investigation into the sources of Legionella bacteria cited Adubos de Portugal among several others in 2017.

A number of people whose lives were put at risk have taken out civil claims – the first of which, for a €200,000 compensation, has now been denied.

Lawyer Varela de Matos, representing the victim, said the decision was “a juridical aberration” and has vowed to appeal.

“It’s an extraordinary and bizarre ruling that considers, in spite of all investigations by the PJ and other public institutions, that (Adubos de Portugal) has not been proven as the place where the virus propagated”, he told reporters.

Victims say they will now regroup and plan their response. They are already said to be preparing a popular action against the Portuguese State.

But over four years on, and after lawyers predicted “extreme consequences” for the companies responsible (click here), no one appears to be paying for the deadly outbreak of Legionella other than the victims and their families themselves.