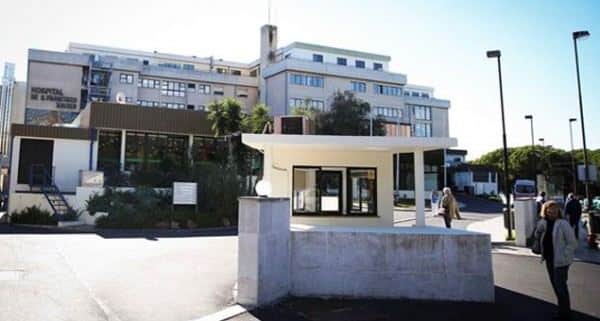 The fifth death resulting from the Legionella outbreak at Lisbon’s Hospital São Francisco Xavier was announced this morning.

It referred to a female inpatient, aged 76, said a statement released by health officials following a weekend in which national media has criticised authorities over the time taken in tracking and tackling the source of the outbreak (click here).

The Legionella bacteria is now known to have contaminated at least 46 people, eight of whom are in intensive care.

These numbers are expected to continue changing for the next few days – particularly as the sources of the outbreak were only established four days ago. (Legionella takes five to six days to incubate).

In an exposé published on Sunday, tabloid Correio da Manhã revealed that 12 people die every day as a result of infections picked up in Portuguese hospitals, a figure that is double the EU average.

The culprits in this crisis appear to have been two of the hospital’s refrigeration towers, and “two other water source points” of the building.

It is possible that further sources will be pinpointed as sample analysis comes through.