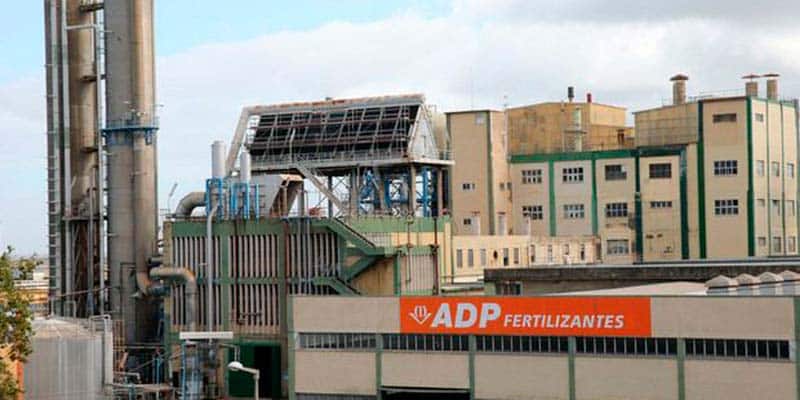 Two of the companies cited as sources of the deadly outbreak of legionella in Vila Franca de Xira 2014 could be close to brokering a deal with the ‘victims’ association’, say reports.

Terms being discussed involve a payment of €2.5 million to be shared by survivors and the families of the 12 people who died.
But the ‘nitty gritty’ is still to be finalised.

In all, there were over 400 victims of the outbreak, many of whom today live lives drastically reduced as a result.

Said Joaquim Perdigoto of the association supporting the victims: “There are people with no money to eat. They cannot work, they live with oxygen canisters. Many cannot join the legal action mounted through the courts as they cannot get the money necessary together”.

Perdigoto explains that all these years since the outbreak, victims feel as if they have been abandoned.

Legal action lodged has still not reached court – and the companies involved are not even all onside yet regarding a possible compensation pay-out.

The offer of €2.5 million has reportedly come from Adubos de Portugal and General Electric, writes tabloid Correio da Manhã, stressing that seven other companies are cited in a legal action that is still in the pre-trial ‘instruction phase’.