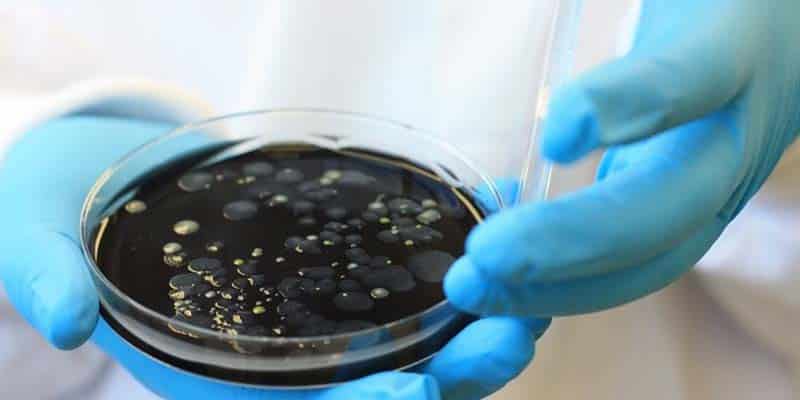 Portugal’s health authorities have detected legionella bacteria in the cooling towers of the Longa Vida distribution centre in Porto, northern Portugal, the company revealed on Friday, according to local media.

Longa Vida said in a statement that it had switched the towers off and that the bacteria had been discovered by the authorities on November 10.

However, the company said it had not received any information regarding a possible correlation with the recent Legionnaires’ disease outbreak in the northern part of the country.

Legionnaires’ disease is a pneumonia-like lung infection caused by the legionella bacteria and it is contracted by breathing in water droplets containing the bacteria, which can grow in cooling towers, spas, showers and other water sources.

According to Portuguese health authorities, 85 people have been diagnosed with the disease since October 29, and 9 people have died.