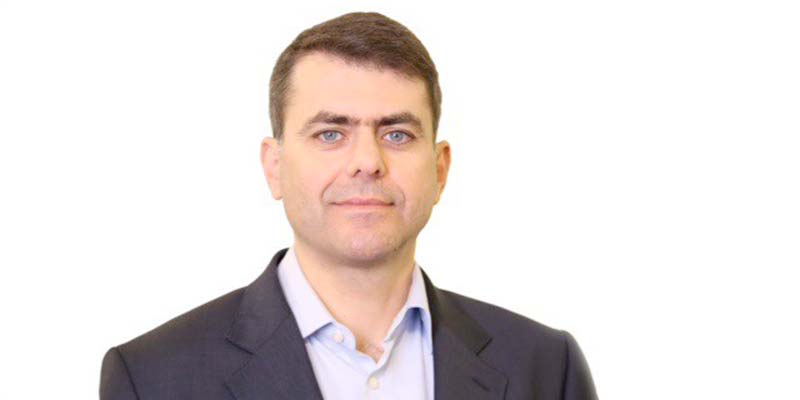 ‘Porcaria’ is a colloquial word for junk and was used by a centre-right MP over a decision to hold classes in sexual orientations for 11-year-olds.

With election-fever bubbling, left-wingers have taken offence, threatening to present a civil complaint.

But what Bruno Vitorino (PSD) said was simply: “Awareness sessions for 11-year-old’s in different sexual orientations? With LGBTI associations involved? What c**p is this? Let children be children…

And taken in this context, Vitorino may find that a lot of people agree with him.

For now it’s a story that is being seized upon by national media.

Those most outraged are Bloco de Esquerda MPs Joana Mortágua and Sandra Cunha who say they will be presenting their complaint to the Commission for Gender Equality.

Vitorino has retorted with ‘more of the same’, calling the BE “a proto-fascist party” that seems to want to “silence anyone who thinks differently” from its members.