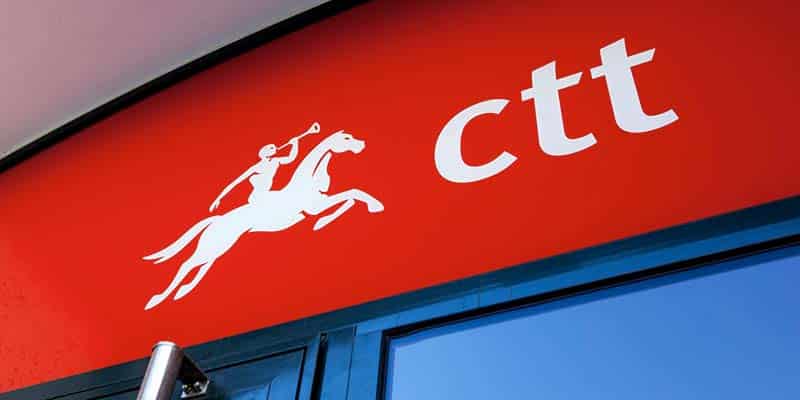 Left-wing party Bloco de Esquerda (BE) has joined the bid to save the CTT post offices that have closed in the Algarve and has called for their “immediate reopening”, the party’s regional delegation said in a statement.

So far, four post offices have closed in Alcoutim, Estoi, Sagres and Praia da Luz and there is fear that others may follow soon.

But as BE points out, the town halls of Vila do Bispo and Lagos are located several kilometres away from Sagres and Praia da Luz, which will become a huge inconvenience for the local populations as well as the local councils.

The left-wingers also criticise the government for sticking its head in the sand by saying “it cannot interfere” as the CTT are privately-owned and guarantee they will not give up, promising to present several bids in parliament to reverse the closure of the post offices.