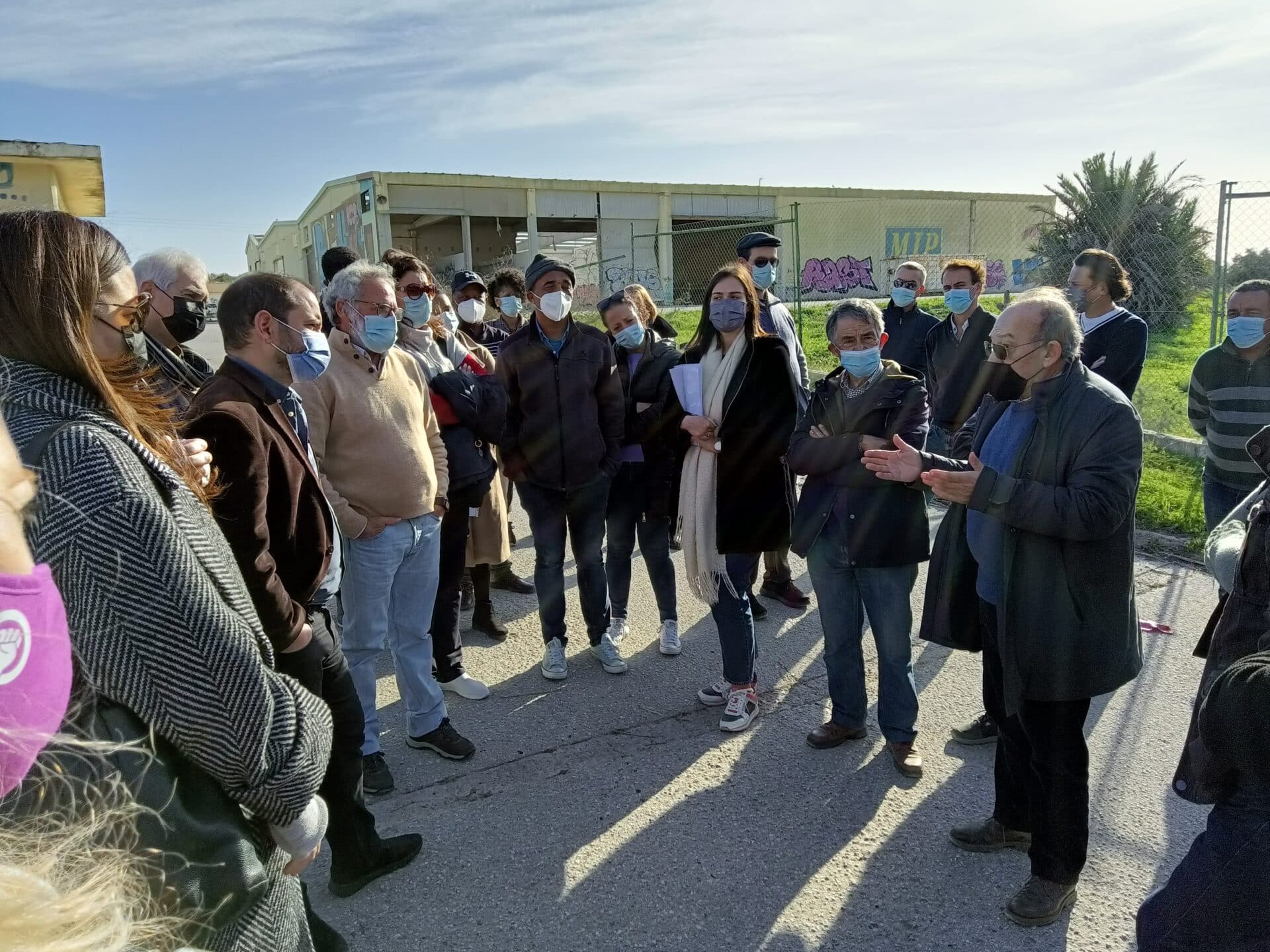 “There are areas of the country where health centres are closed, but dumps are opened.” This is one of the headlines from a statement released by left-wing party Bloco de Esquerda (BE) addressing the project to build a dump at a disused quarry in Matos da Picota, less than 4km from the EN125 road and 6km from Vilamoura.

The statement followed a meeting between José Gusmão, who heads BE’s list in the Algarve for this Sunday’s legislative elections, and members of the citizens’ movement opposing the plans.

Says Gusmão, the area where the dump is planned to be built “does not offer any guarantees when it comes to protecting the local population” as it is located around 100 metres away from houses. He adds that it is also a threat to nearby water sources as the land is “highly permeable”.

Gusmão also criticises the developer for trying to “circumvent” an environmental impact study by pitching a dump with a capacity for 49 tonnes of rubbish, one tonne below what is necessary for a study to be carried out.

“It is a shameless attempt to try to circumvent the study of the high environmental risks involved,” the politician said.

Another issue raised was the “absolute secrecy” with which the project has been handled, with “no efforts” from authorities to involve local citizens in the process.

While the local council has guaranteed that it will never approve of this project – the town plan for the area (PDM) has already been suspended to prevent it from moving forward – Gusmão urged citizens in the area to keep fighting until the plans are definitively shelved. 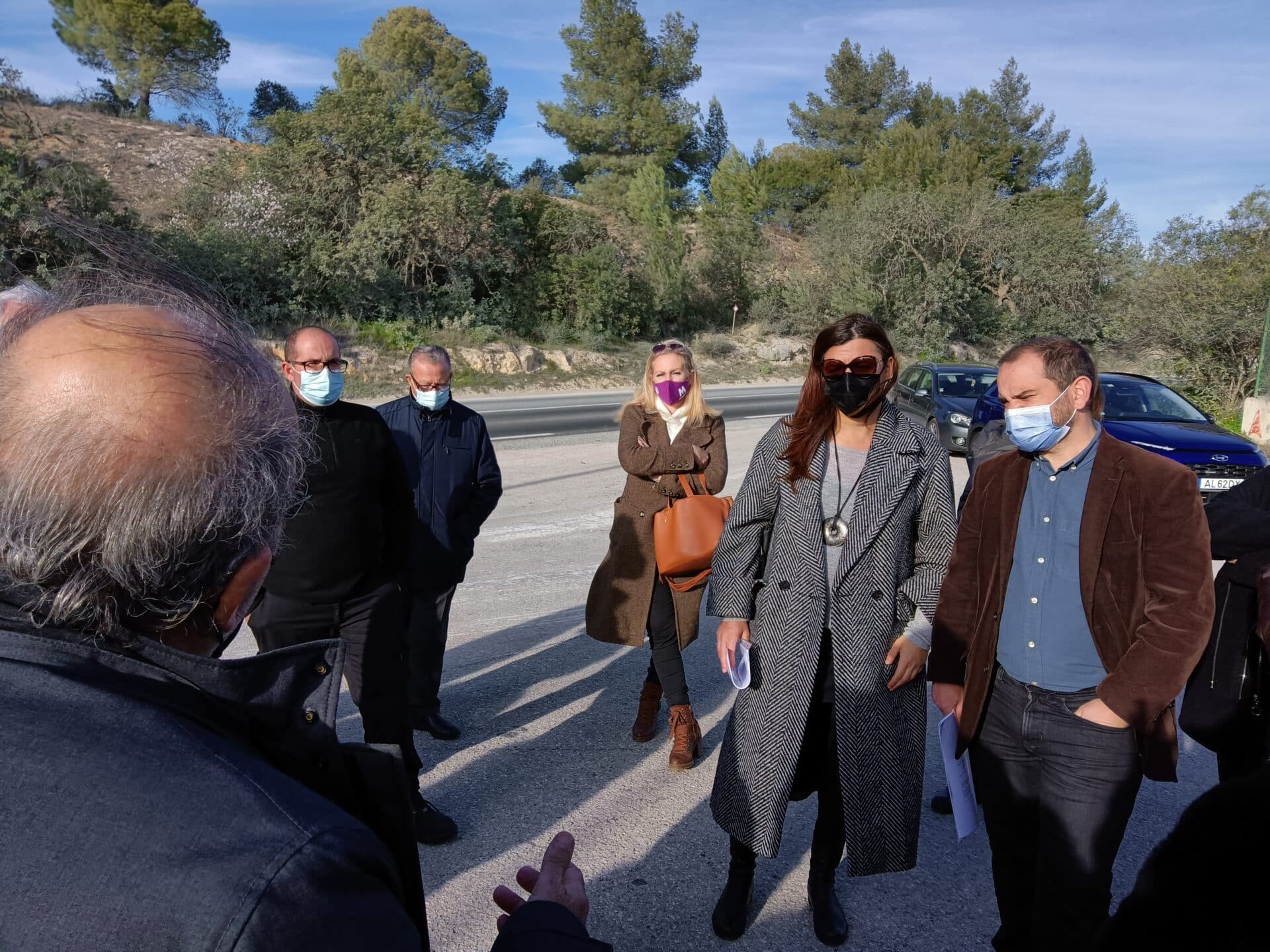 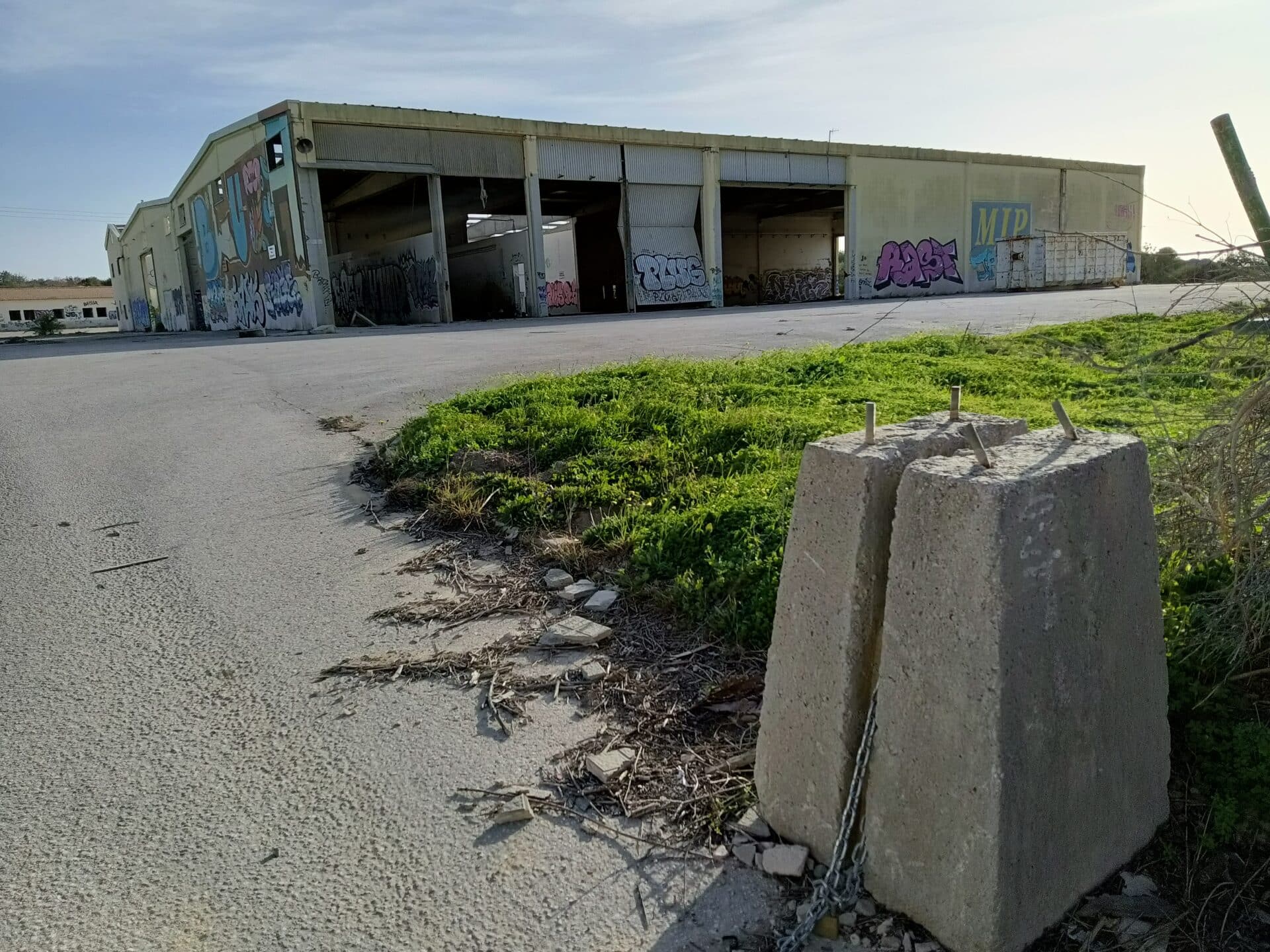