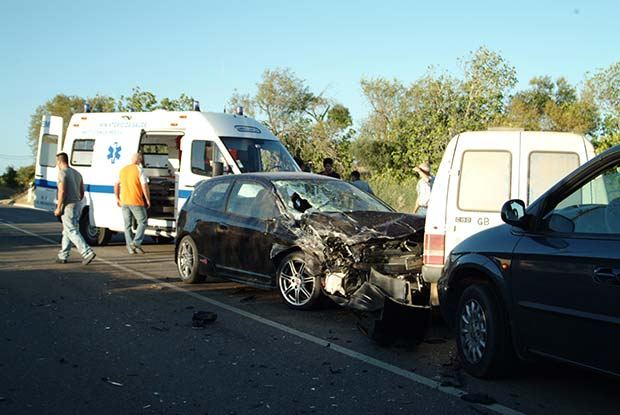 Says BE, the road is simply not safe enough for drivers.

Despite being “one of the main roads linking the western Algarve’s coast and inland”, the EN124 is in a “deep state of degradation, with an extremely irregular and dangerous surface filled with pot holes and bumps”.

Not only is the pavement rundown, but some small bridges are at “risk of collapsing”, namely in Vale da Lama.

The left-wing party also says that drivers can be spotted stopped on the side of the road “very frequently” dealing with issues such as flat tires and broken shock absorbers.

Adding insult to injury is the fact that several deadly accidents have been recorded on the road in recent years.

BE also explains that local authorities in Silves have been demanding improvements to the road from Portugal’s national infrastructure authority (IP), but so far the works have not moved forward.

Citizens have also organised slow marches on the road to highlight its shortcomings.

In June 2016, the government said it was renegotiating a concession contract with Algarve Litoral in order to carry out renovations on the road, but “nearly two years later the situation is the same”. Thus, BE is pushing the government to do something about the poor state of the road, which has “serious repercussions” for anyone who uses it.