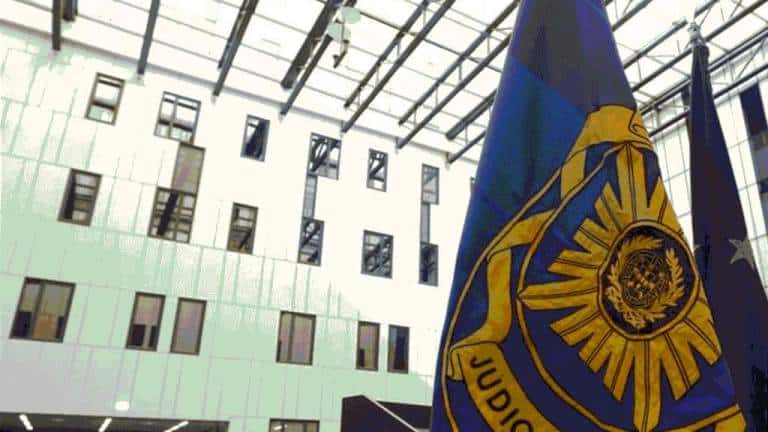 PJ judicial police “are helping locate assets that Russian oligarchs have in Portugal so that the State can apprehend them”.

This is the gist of a story in the tabloid press this morning, that – although repeated by a sister publication – may have no substance at all.

Portugal is not known as a haven for oligarchs – albeit Roman Abramovich has been in the news since last year for having managed to receive Portuguese citizenship in ‘record time’ on the back of the Sephardic Jew amnesty declared in 2015 (click here).

For all the brouhaha surrounding Mr Abramovich’s bureaucratic feat, there was nothing to suggest he has been spending any time in Portugal; purchasing property – or parking any kind of super-yacht (or even a rubber dinghy).

The nation’s marinas have some marvellous boats in them; but if they belong to Russian oligarchs, details are kept out of the press.

Nonetheless, the PJ is ‘on the trail’ (just in case).

Says Correio da Manhã: “PJ diligencies are focused on allowing administrative authorities of the State to apprehend eventual assets that Russian oligarchs have on national territory.

“The apprehension will include bank accounts, property, vehicles, yachts and shares in businesses (see below).

“The PJ investigation will start with the list of Russian oligarchs that the foreign affairs ministry received from the European Union this week… crimes are not at issue”.

Already, one company here has been identified as having over 12% Russian capital (click here). Without doubt, there will be others – but whether they can be traced back to ‘oligarchs’ on the sanctions list is a completely different matter.

Meantime, Mariana Mortágua of Bloco de Esquerda claims Portuguese media mogul Marco Galinha is in business with a Russian oligarch, who also happens to be his father-in-law.

It’s a rather ‘Keystone Kops’ scenario: Ms Mortágua claims Mr Galinha, who is the ‘majority shareholder in Global Media – the owner of Jornal de Notícias and Diário de Notícias – has his wife’s father Markos Leivikov as a shareholder in the empire – and that Leivikov is a Russian oligarch who “has links to Vladimir Putin”.

It must be stressed that Mr Leivikov is not on the EU list of oligarchs.

According to a statement put out by Marco Galinha, “Leivikov is an excellent father-in-law, father and grandfather… He has lived in Portugal for more than 10 years and is an Austrian citizen for more than 20…”

Meaning, he may well have been born many years ago in Russia (his son-in-law says he is Ukrainian), he may be a businessman (or former businessman) and he may even been rich, but that doesn’t make him guilty of anything.

According to Ms Mortágua, however, “these millionaires continue to be protected by the government, which should be making a list of these people but refuses to…”

Reading between all the hysteria, it would seem that the PJ is going to make a list, or at least, ‘carry out investigations’ – so Ms Mortágua’s wider concerns about ‘unchecked Russian millionaires’ populating hidden corners of Portugal may in the end be addressed.

UPDATE: Since this text went online, Marco Galinha has issued a statement saying he plans to sue Ms Mortágua for a “persecutory campaign with recourse to insinuation”.

A text attributed to Mr Galinha, published by SOL onlines, reads: “I vehemently reject the affirmations of Mariana Mortágua, who seeks to associate me with the identified Russian oligarchy… I do not have, nor have I ever had, any relationship with men or women close to Russian power, Russian companies or so-called Russian oligarchs”.