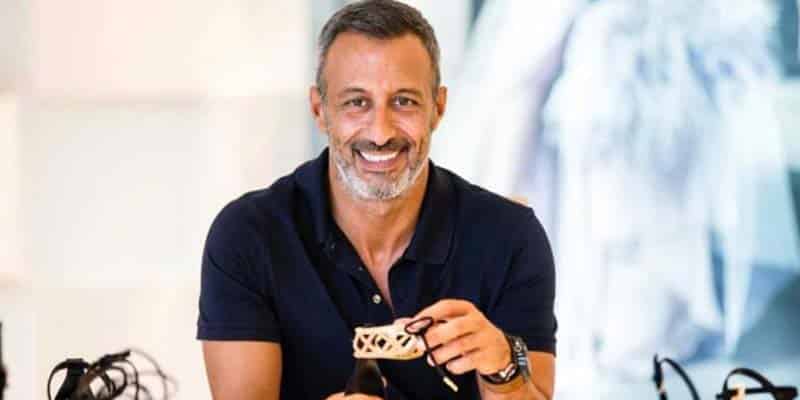 Luís Onofre, the award-winning Portuguese shoe designer, has been chosen as president of the European Confederation of his industry.

Already leader of the Portuguese association of footwear industries, Onofre will be taking over his new position in May and means to use it to “help Portugal become even better known on the international stage”.

Portugal is already a ‘landmark’ when it comes to footwear production with perennial success at shoe fairs and events throughout Europe.

Onofre, who creates shoes for “the most demanding among famous women” and came into the business in the steps of his father and grandfather, is clearly delighted by the new challenge.

For Portugal as a brand, it’s a new distinction to elevate the country’s image, said economy minister Pedro Siza Vieira at the Milan shoe fair where 90 Portuguese companies have been showcasing their latest models.