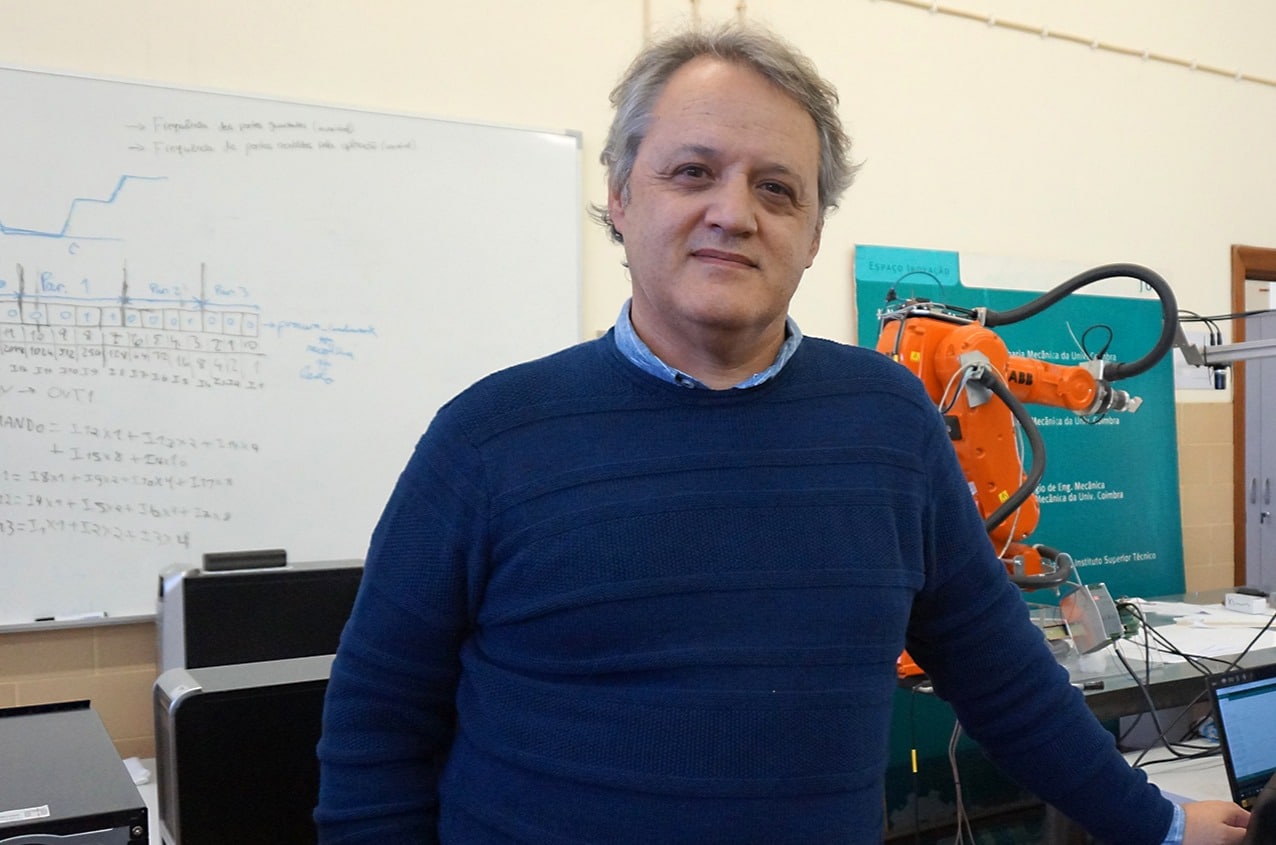 One of Portugal’s foremost experts in robotics died this week in a motorcycle accident on the IC2 in Carqueijo (Mealhada). Norberto Pires, 55, was a professor in Coimbra University’s department of engineering. He was also a member of the university’s general council, a former president of the regional CCDR (commission for coordination and regional development) and a former council member for the municipality of Condeixa-a-Nova. Colleagues past and present have reacted with “profound sadness and consternation”, saying Mr Pires’ early death leaves the region, academia and the country much the poorer. The accident happened on Tuesday afternoon. Mr Pires’ motorcycle collided with a goods vehicle. He is understood to have been killed instantly. The driver of the goods vehicle suffered light injuries and shock and had to be treated in hospital.