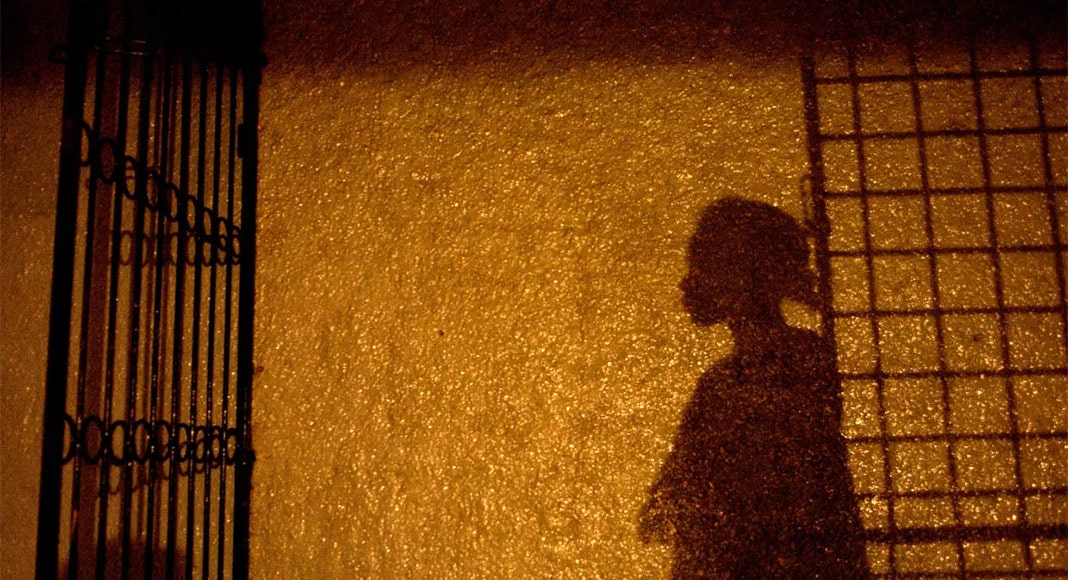 Spanish police have dismantled an international people-trafficking gang that will have moved around 1000 victims through Europe, the majority women and children. Twelve people have been arrested, including the network’s leader – described as a citizen of central Africa who lived ‘between Portugal and Germany’.

According to a statement put out today by the Spanish Guardia Civil (equivalent to Portugal’s GNR), most of the people arrested are of Moroccan and Sub-Saharan origin.

During the operation, searches were conducted throughout Spain, as well as three in Portugal and two in Germany. One person was also arrested in Holland.

The investigation began over two years ago after Spanish police ‘detected’ that a large number of immigrants were being transferred to France under duress. The victims were, in the main, African migrants “among whom it was common to find minors and pregnant women recruited from their home countries to work in an irregular, precarious way in Spain”.

These victims were later transported to France, Belgium and Germany for payments of between €500 and €750, say reports.