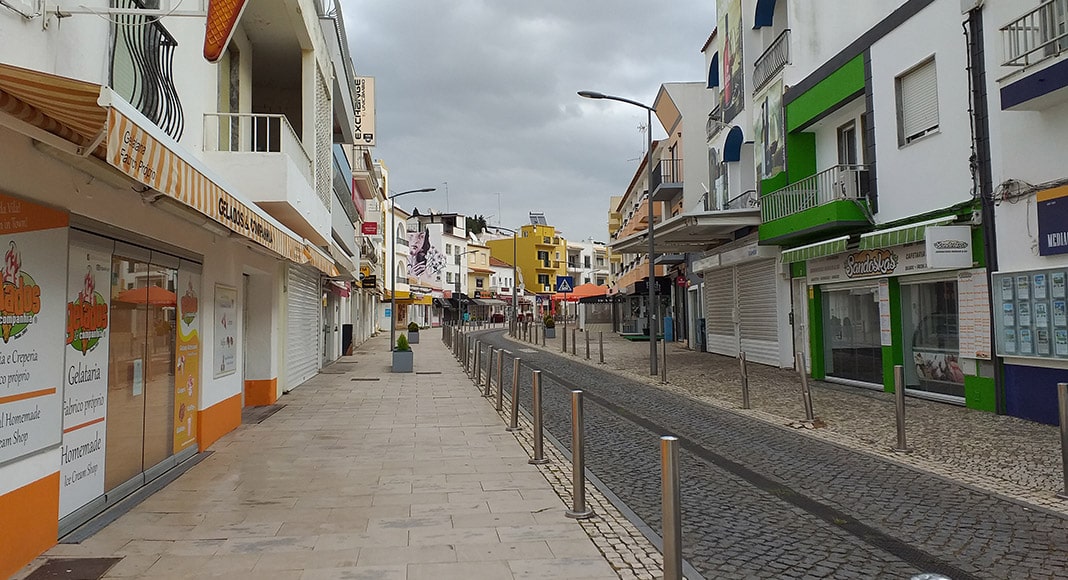 Workers in lay-off, and their bosses, will be receiving State support until June 2021.

The decision came following yesterday’s Council of Ministers, which decided on new weekend lockdowns for almost the entire mainland, and will be meeting again next week to determine whether even tougher measures are required to combat the accelerating spread of Covid-19.

Said the Council in a statement: “The law was approved that extends extraordinary support towards the progressive resumption of activity in companies in a situation of crisis”.

At the same time the Social Security contributions of micro-, small and medium-sized businesses retain their partial suspension.

These latest alterations follow proposals made by PS Socialists and PCP communists back in November to alter the 2021 State Budget.

The ‘support towards progressive resumption of activity’ programme was created in August last year as part of a packet of measures designed to respond to the economic and social crisis caused by the pandemic. It followed the ‘simplified layoff’ regime and has become known nationally as ‘the new layoff’.

Since coming into force the ‘new layoff ‘has undergone various alterations – extending at the end of 2020 to allowing businesses with more than 75% loss of income to reduce staff timetables by 100%.

Yesterday’s decision has been particularly helpful for the owner-managers of businesses covered by the lay-off regime, as they now can see their own salaries ‘assured’ at least until the middle of this year.