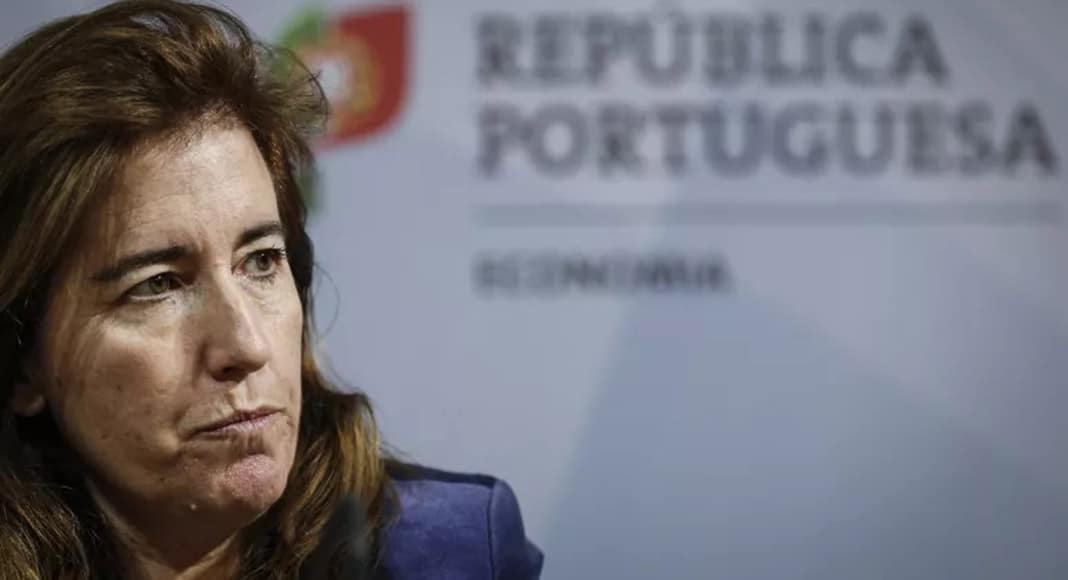 Despite all the changes and tweaks that it has undergone since it was announced, the government’s new “simplified lay-off regime” has already received 3,600 requests from companies intending to benefit from it in just four days.

Minister of Labour, Solidarity and Social Security, Ana Mendes Godinho, confirmed this in a statement to reporters on Tuesday.

Considering that the number of requests on Monday was placed at around 1,400, the number was expected to increase significantly yet again on Wednesday, the day the Resident went to the press.

Several major companies have already applied for the regime, including national carrier TAP as well as low-cost airlines Ryanair and easyJet.

TAP has said that it intends to suspend the contracts of around 90% of its employees whilst also reducing the working hours of the remaining 10%. At the end of last year, the airline employed around 9,000 people.

During this time, employees receive two-thirds of their usual gross salary, with 70% being paid for by Social Security and 30% by the employer.

Says Godinho, the first payments will be made on April 28.

The regime is accessible to “companies or establishments whose complete or partial closure was forced by a decision made by political or health authorities” as well as those who have seen a “40% decrease in invoicing compared to the month prior or year before”.

The government has also opened the scheme up to companies who have seen “their activity stop totally or partially due to an interruption of global supply chains, or the suspension or cancelling of orders”.
During the so-called “period of reduction or suspension, as well as the 60 days after it is applied, the employer cannot terminate the contracts of the employees supported by these measures”.

In a ‘last-minute tweak’, this last measure was adjusted to include all employees of companies benefitting from the regime – regardless of whether they are among the workers receiving the support.

The government support lasts one month but can be renewed every month up to a six-month period.

Companies must also have their tax payments up to date to apply.

IRS deductions continue
The minister has also clarified that employees covered by the simplified ‘lay-off’ regime will deduct IRS on the two-thirds of the income they will receive.

“What is foreseen is that there will be IRS taxation according to the income actually earned,” said Ana Mendes Godinho on Monday in an interview with RTP.

Workers will also deduct 11% for Social Security.
Prime minister António Costa has since announced that the layoff regime will cost Social Security “€1 billion a month”.