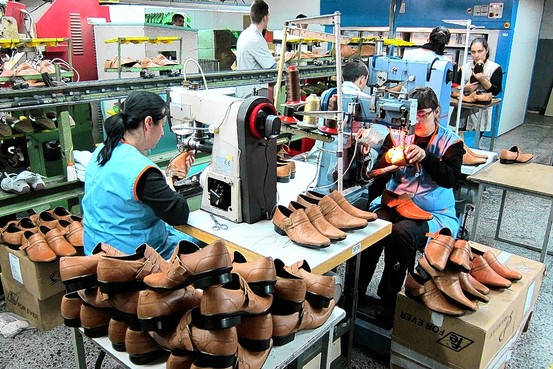 Yet another ‘rectification’ to the government’s lay-off legislation was published yesterday (Saturday) to ensure that “no worker of businesses that receive this help becomes the target of collective dismissal and/ or sees his/her post become extinct”.

As reports explain, the diploma approved and published last Thursday left the door open to employers dismissing staff that were not specifically covered by lay-off.

The latest tweak means any company benefiting from the government 60-day support package is barred from dismissing any of its workers, whether their contracts are ‘bounced’ to the lay-off regime, or not.

As explained before, ‘lay-off’ has been designed for companies who have been particularly affected by the State of Emergency legislation, including those that can show a fall in income of “at least 40%”.

Companies that adhere to ‘lay-off’ can reduce the salaries of their workers according to rules in the Labour Code which allow for the State to finance 70% of workers’ pay, and employers to pay only 30%.

If contracts are ‘suspended’ under this regime, workers are entitled to receive two-thirds of their normal ‘liquid’ salary, with the guarantee that no payments can fall below the national minimum wage of €635, nor exceed a maximum of three ‘minimum salaries’.