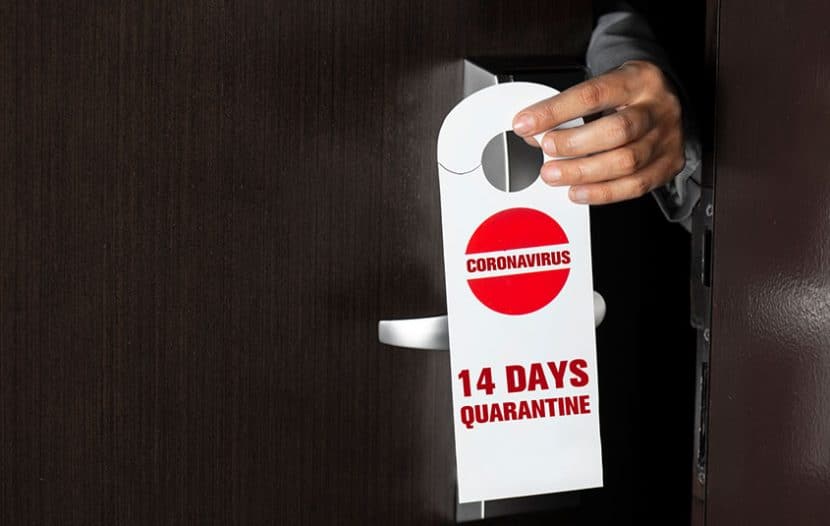 An international law firm is preparing to challenge the United Kingdom’s policy of forcing visitors from 33 countries – Portugal included – into ‘quarantine hotels’.

Says PGMBM, which has offices in London, Brazil and the United States, the measure “is unlawful in a number of different aspects” – particularly in the form in which it violates international law and human rights, especially the rights of children.

Said managing partner Tom Goodhead when the policy was implemented in February: “We wholeheartedly appreciate the seriousness of the pandemic, its impact globally, and the efforts of governments and healthcare workers to tackle it.

“This does not, however, mean that policies which constitute extraordinary violations of traditional liberties and human rights should not face careful judicial examination.

“It is time for lawyers to take a stand and ensure that the government, which has shown scant regard for parliamentary scrutiny of Covid-19 legislation and regulations, is held to account”.

Now Mr Goodhead has told Lusa that as his firm sees it, the hotel-enforcement policy was put in place “without any proper consideration of how its application penalizes vulnerable citizens and residents”.

The mere costs of these hotels (£1,750 per person) are “exorbitant”, “shocking” and ultimately “illegal”, he said.

Nationalities affected are in the main Africans, South Africans and South Americans; citizens from parts of the world where variants have been flagged that are ‘more infectious’ and therefore threaten the efficiency of vaccines (being rolled-out at enormous speed in Great Britain).

Portugal is the only European country on the so called red list of 33 countries – a situation that Portugal’s foreign affairs minister Augusto Santos Silva has already fiercely condemned, calling the measure “useless” (click here) anyway, as the danger of exporting the Brazilian variant from Portugal to UK in his opinion is minute.

PGMBM meantime says it has sent a letter to the British government, urging it to rethink the ‘hotel quarantine’ policy by next Monday (March 15).

If nothing changes, the law firm will push forwards with its demands for a judicial review “which could open the way to a process in court”, says Lusa.

PGMBM is currently acting for a Portuguese-British student who is in Portugal now, but needs to get back to UK to start school on March 15. A crowd-funding campaign to raise the money to fight her case has already raised almost half the money necessary (€23,300), while a petition urging the British government to remove Portugal from the ‘red list’ for reasons that have been clear for many weeks has already gathered over 19,000 signatures.