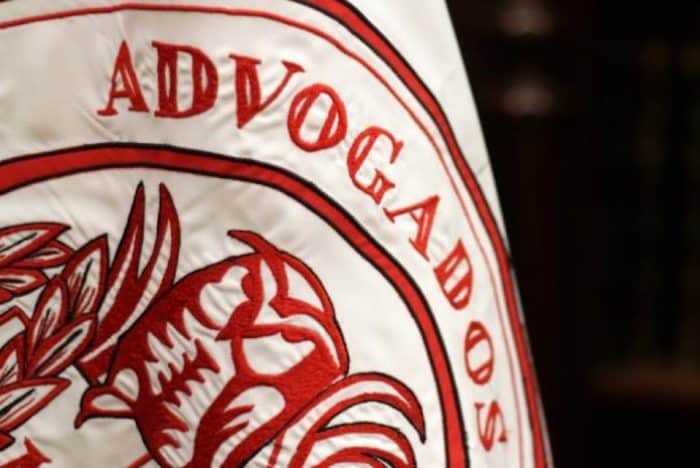 This is a headline today in tabloid Correio da Manhã, explaining that the Portuguese Bar Association (Ordem dos Advogados) wants anyone keen to practise Law to have a PhD or Master’s before they can do so.

Right now, lawyers are accepted on the basis of just four years of study at university.

This is a great deal less than the qualifications required to be a magistrate – and less than requirements for access to the profession in most countries in Europe.

“Four years of training are not enough”, Luís Menezes Leitão tells CM. “We defend that Portugal should be demanding five years training” minimum.

France, Spain, Germany and Italy all require a great deal more in terms of training before lawyers are ‘free’ to start practising. But more than that, Menezes Leitão is concerned about professionalism. He clearly doesn’t feel that the system as it is now ensures it.

Not everyone sees things his way: the national council for Law students has said: “It is with a lot of sadness that we lament this attempt to create even more barriers in terms of access to the profession for students of law and lawyers”.

JSD – the youth arm of centre-right political party PSD – says much the same: suggesting the plan is ‘anti-democratic’, and set to increase the financial costs of becoming a lawyer.

AEDUM, the association of Law students of Minho University, says that if passed, the ‘upgrade’ will have immediate effects on the future of its current intake – warning, in the long-term, it could lead to a “desertification of the profession”…

All eyes now are on next Friday (September 17) when the Bar Association will take a vote on whether or not to make these new stipulations should be written into the statutes.