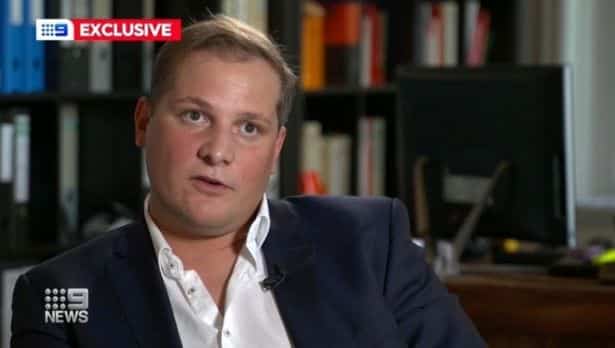 The lawyer for German sex offender Christian Brückner has said it is impossible to take the latest 10-year-old claim against his client seriously.

A German woman, now 23, claims she ‘recognised’ Brückner from TV footage as the man who exposed himself to her on Salema beach in April 2007

But defence lawyer Friedrich Fülscher who has already said that the German police’s case against Brückner is built “from the worst witness you can get” (click here) continues to insist his client is being used as a scapegoat for ‘practically every sex crime that remains unsolved’.

Talking to Portuguese reporters for RTP in English, the partner in Pötzl, Langenburg and Fülscher law firm said it would be “very difficult” for a 10-year-old girl to be able to remember the face of someone after such a long time.

Clearly English is not his favourite language, but what he was inferring was that the memory of a face seen only once by a child would be very difficult to survive 13 years into adulthood – particularly as the child-now-young-woman saw police photographs at the time (presumably of Brückner) which she did not identify.

This latest story however is being repeated by the international mainstream while Brückner himself remains oblivious to it, says Fülscher, as he (Fülscher) hasn’t had time to update his client who is shut off from the news while he serves out time for other offences in Kiel jail.