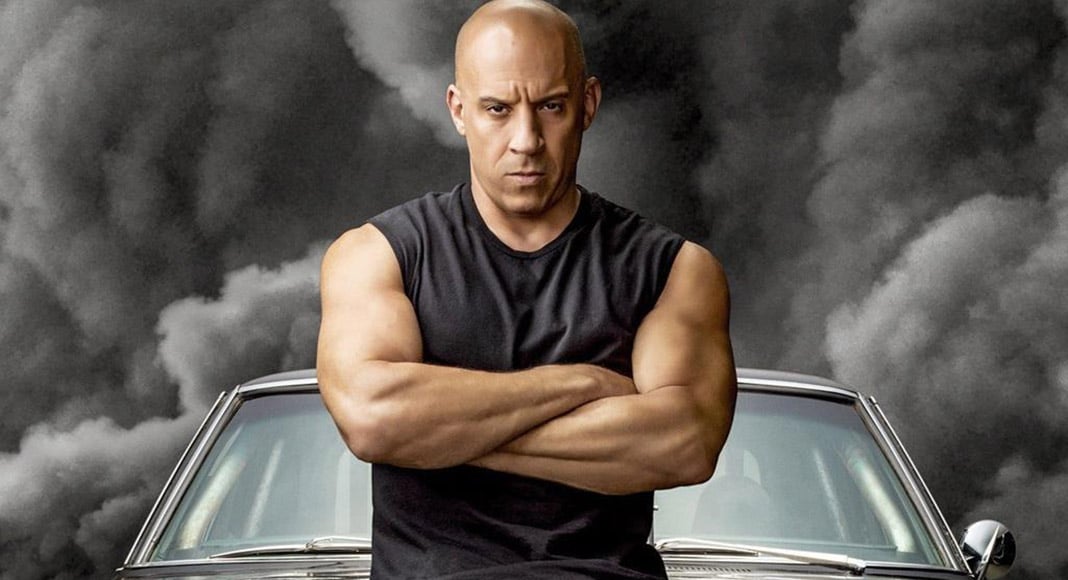 Portugal to serve as backdrop for Hollywood blockbuster

The latest film in the massively successful ‘Fast and Furious’ series is going to be partially filmed in Portugal.

Filming for ‘Fast X’ will take place in the northern and central regions of Portugal – Viseu and Vila Real are among the shooting locations – as well as the Portuguese capital of Lisbon.

The news has been confirmed by Sofia Noronha from production company Sagesse Productions, as well as the mayor of Viseu.

“There was a formal contact and they told us they were counting on Viseu to serve as the headquarters for the movie shooting, which will be taking place in several boroughs here in the Viseu district,” mayor Fernando Ruas told reporters on Thursday.

Although there is no set date to start filming, the mayor said shooting is expected to begin “relatively soon” and one of the places chosen was the old IP5 road.

He added that one of the stretches of road that “will be used for sure is Penoita”, in the municipality of Vouzela.

“That’s a place where you can reach pretty furious speeds. I don’t know if they are looking for stretches with or without tarmac. They’ll find both there,” said the mayor, noting the “bad conditions” found in some stretches of that road.

Meanwhile, Sofia Noronha from Sagesse Production guaranteed the filming of ‘Fast X’ and other big budget productions “has a huge economic impact because it is direct investment in the country”.

Speaking to Lusa news agency, she confirmed there are many details that cannot be revealed for contractual confidentiality reasons, namely budgetary, but guaranteed that “it’s a massive economic investment in the country”.

“It’s about opening the taps and us using as many Portuguese services as possible. […] Portugal has all the conditions to be a great filming destination, not only for the weather, the affordable prices and the workforce – we are all highly flexible, the Portuguese learn very quickly,” she said.

According to US publication The Hollywood Reporter, the film’s budget has already exceeded $300 million (about €284 million), a figure that does not even include spending on ‘marketing’ and advertising.

According to Noronha, the creation of tax incentives by the government in 2018 is one of the reasons why more foreign productions like ‘Fast X’ are looking to Portugal.

“The film industry is used to these incentives and all our competitors and neighbours have tax incentives, because normally the investment made in the country is almost double that tax incentive, she said, explaining that “the country always ends up benefiting”.

Lusa reports that the most recent report on incentives for film and audiovisual production and international capture and filming, referring to 2018-2020 and made available online, shows that the production of 48 works was supported with a total incentive of €15.3 million, and the overall investment in Portugal was €58.7 million.

The film will be directed by French director Louis Leterrier, whose resumé includes other blockbuster films such as ‘Masters of Illusion’ and ‘The Incredible Hulk’.