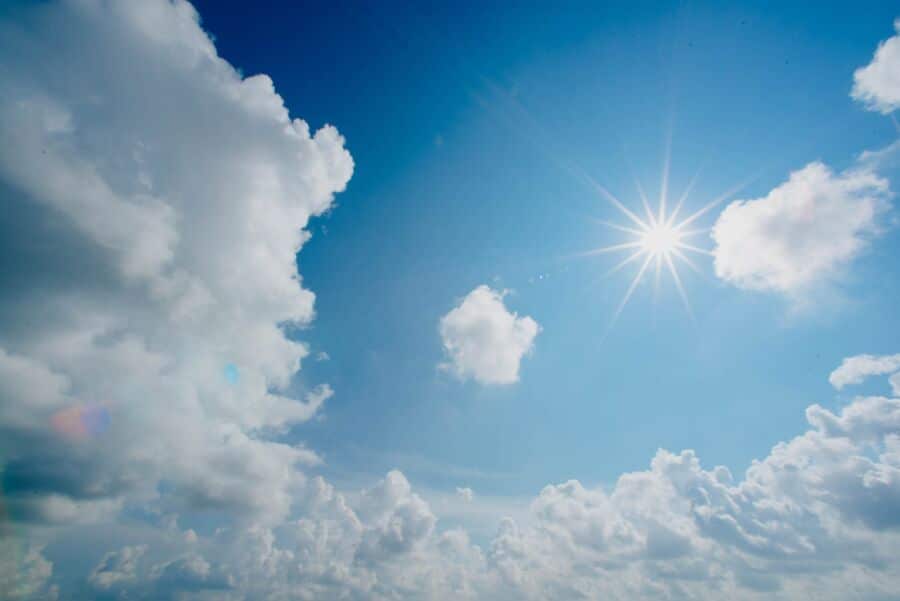 Although summer may officially be over, maximum temperatures of over 30ºC are expected in some parts of Portugal during the first week of October, according to the latest weather forecasts.

Despite the temperature drop and rainfall of the last few days in mainland Portugal, meteorologists are predicting an increase of several degrees this weekend.

Many areas in the Algarve – and across the country – could see maximum temperatures exceeding 30ºC this weekend, while most of the region is expecting between 27ºC and 29ºC maximums throughout next week.

Skies will also be mostly clear throughout the week, although the sun may still be covered by some clouds this weekend.

These sudden changes in weather “are not that surprising” during the fall season, according to online weather website Tempo.

“Going from cool, cloudy and rainy weather to warmer and sunnier weather is very characteristic of this transitional season,” it adds.