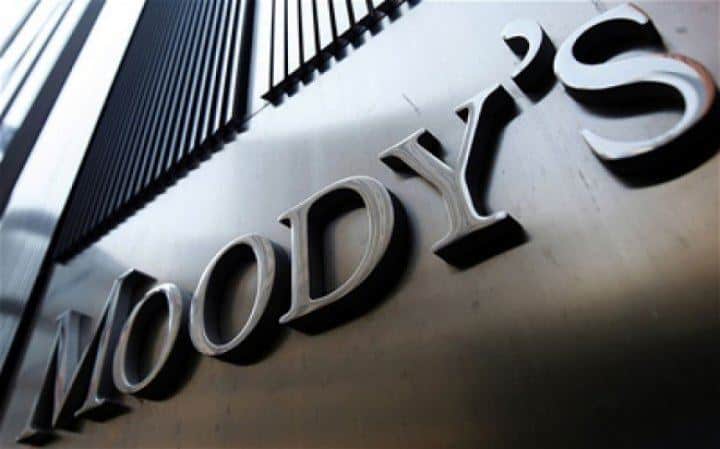 Bit by bit, all the world’s heavyweight ratings agencies have taken Portugal into “investment grade” territory. All but one: Moody’s, now reported to be “on the verge” of finally changing its mind.

Moody’s vice president Evan Wohlmann told Reuters this week that since the agency set Portugal’s rating outlook at positive in September, the country has “performed in line with expectations, making an upgrade more likely than not this year”.

Moody’s next reviews of Portugal’s sovereign rating are in April and October.

Right now, the agency has Portugal “one notch into speculative or ‘junk’ status.

An upgrade, says Reuters, “would represent a major victory” for the country, the economy of which “has rebounded rapidly in the past couple of years”.

It would also counter cold water poured by Opposition parties suggesting economic growth is slowing down.

Moody’s ‘good news’ follows praise earlier this week by European Commissioner for Economic Affairs Pierre Moscovici, who labelled Portugal’s recovery from the despair of the austerity years as “spectacular”.

Brussels’ forecasts for growth this year have been upgraded (to 2.2%), with next year looking at 1.9%.