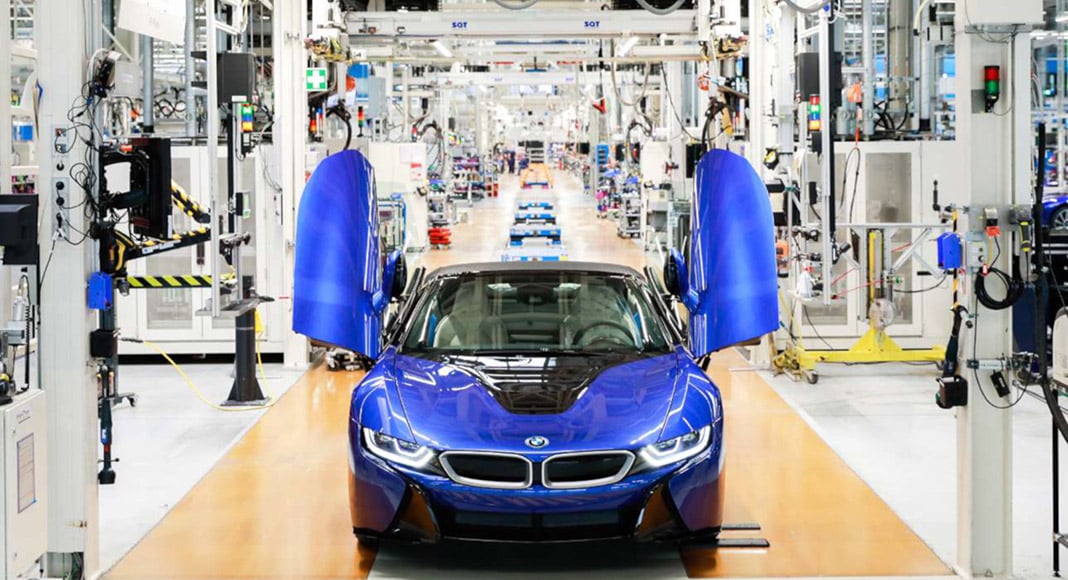 Portimão made the headlines of international motoring publications last week after the last BMW i8 car that rolled off the assembly line in Leipzig, Germany, was painted in “Portimão Blue”, a colour said to be inspired by the Algarve’s blue seas.

The i8 Roadster was one of BMW’s highly customisable models. BMW originally planned to end i8 production in April, but the decision was postponed due to the coronavirus pandemic, according to BMW Blog.

This particular i8 was “likely the only one to leave the factory in Portimão Blue”, the website noted, although the option for that colour was available throughout the car’s existence.

“With dramatic styling and advanced carbon-fibre-reinforced plastic construction, the i8 certainly made a statement when it launched. Experience gained working with carbon fibre on the i8 (as well as the i3 electric car) was applied to other BMW models, including the outgoing M3 and M4, as well as the 7-Series,” reports motoring website motorauthority.com.

BMW is thought to be working on a replacement for the i8, it adds.