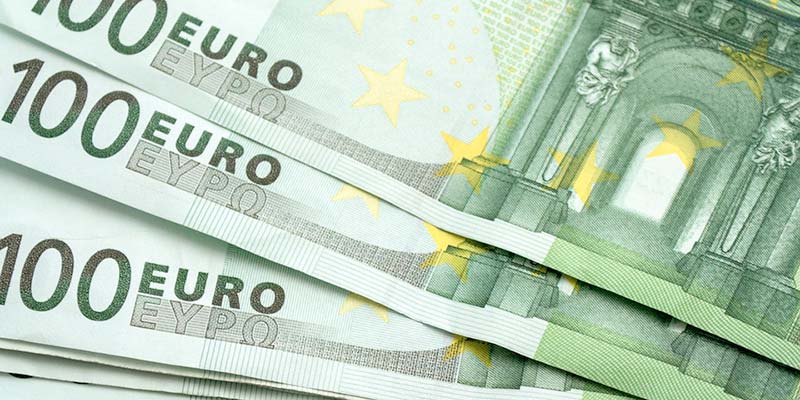 In yet another article glorifying Portugal’s NHR tax regime, Spanish online ABC has described the number of ‘large Spanish fortunes’ that have or are in the process of switching fiscal addresses to Portugal to save hundreds of thousands of euros.

Managing to bring Brexit into the mix, ABC claims that in the last year and a half the number of foreign citizens who have “opted to live in Portugal” has increased by 83%.

The majority of these are French, British and Italian, says the paper.

In the case of the British, there have been “thousands of requests” for NHR status due to the “panic of the uncertainty of Brexit”.

But while NHR has been reeling citizens in from northern Europe since it was created in 2009 , it has now started to be taken very seriously in Spain.

Thus well-known VIPs are increasingly crossing the border and saving their fortunes, as in the wider scheme of things, Brussels is said to be huffing and puffing about discrimination (or the possibility that NHR could be discriminatory).

Brussels’ ‘suspicions’ are nothing new – and are not moving towards any kind of conclusion with any notable speed. Northern European ‘outrage’ over NHR has been smouldering for some time. Indeed Finland has already stopped its retirees point blank from taking part (click here). Sweden may also follow suit.

But for now, Spain is simply ‘aware’ of what’s happening with its rich, famous and powerful and seemingly not prepared to make any kind of stand (unlike the Swedish finance minister who claimed last year to be “disgusted”, click here).

Last year, the Imam Aga Khan VI was listed in an article on the popularity of NHR as one of many of the world’s wealthy who have been lured to Portugal.

This weekend, President Marcelo announced that the Aga Khan’s attachment to this country has moved even further: he is now a Portuguese citizen.