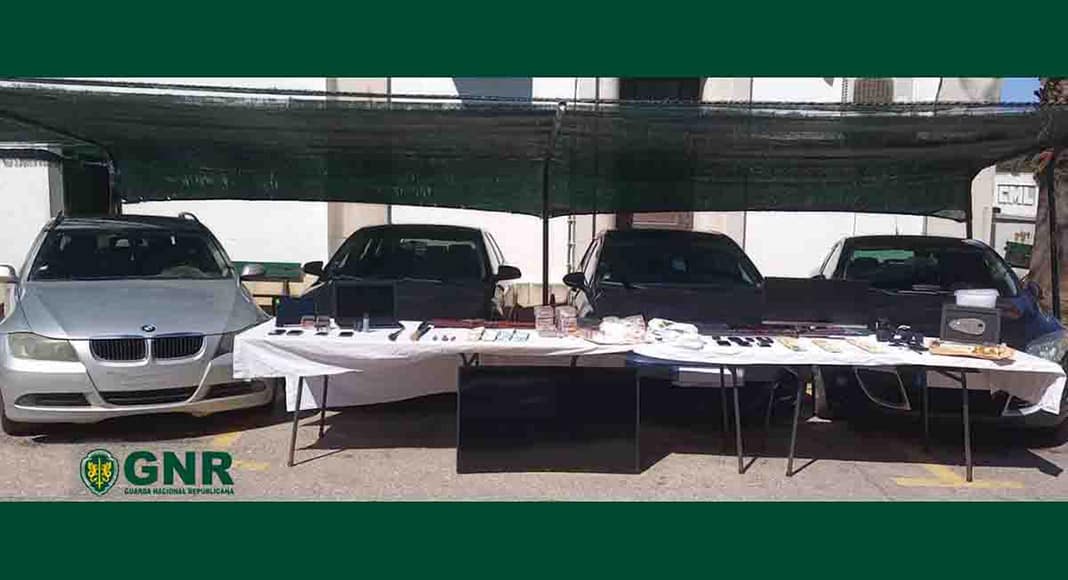 A GNR police investigation has led to the dismantlement of a “large-scale” drug trafficking ring whose base of operations was a house in Quarteira (Loulé).

The group – which had clients in the Alentejo and Algarve – started being investigated around eight months ago.

Speaking to Correio da Manhã tabloid, Loulé GNR lieutenant Diogo Silvestre said the drug ring had an “above average organisation level” and that those in charge had “distinct tasks”.

The suspects are due to appear before a judge at Faro’s criminal court this Thursday.