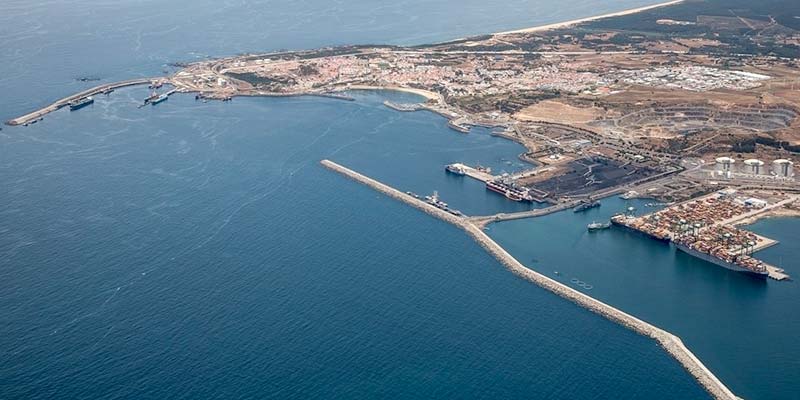 Work is ongoing this morning to contain a “large oil spill” that contaminated waters in Sines port late on Thursday night in a routine refuelling operation.

This morning however the extent of the spill is unclear.

Expresso talks of three tons of hydrocarbons, which Sines mayor Nuno Mascarenhas has assured reporters has been contained within the area of Terminal XXI.

Containment barriers were immediately launched to “minimise the impact” of what Mascarenhas has described simply as a “port accident”.

The fuel spilled during a transfer from tanker Bahia Tres to container ship MSC Sandra (registered in Panama).

With a full investigation underway, the inference of Expresso’s story is that the spill was in fact “small”.

But other news sources label it “of large dimensions” and already allude to a slick along the Sines coastline.

Ionline for instance suggests that between 100 to 150 tons of oil leaked into the waters.

Campaign groups pushing for a moratorium on any kind of oil exploration in Portugal have already commented over Facebook that accidents like these are further confirmation that “we have to stop using fossil fuels altogether”.

Updates on the clean-up operation and the confirmed size of the spill to come.