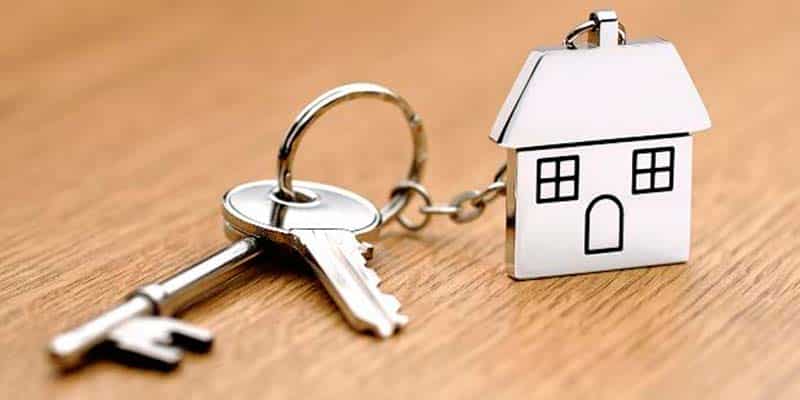 Government-backed proposals for a new housing law have been condemned by ALP, Lisbon’s landlords’ association which claims the plans are ‘unconstitutional’.

Suggestions, for example, that empty run-down properties could be requisitioned and upgraded to provide rental accommodation for families-in-need are “an attack on the right to own property”, they say, stressing that other clauses under debate “are so prejudicial that they will simply perpetuate Portugal’s housing crisis”.

The idea that empty run-down properties could be upgraded and used for defined periods has received some degree of support by non-property owning sectors of society, but other clauses of the ‘Lei de Bases de Habitacão’ – like the plan for properties to be seized in lieu of unpaid tax dues – have elicited derision.

Says ALP, “these measures create mistrust among landowners and will lead to us terminating rental contracts and not entering into new ones”.

The association’s outrage comes in a week when a new law protecting tenants from ‘landlord harassment’ takes effect, designed principally with old people in mind.

Explains Dinheiro Vivo, the current rentals boom, powered by tourism, has involved the expulsion of tenants, particularly in Lisbon, from homes they had been renting “for decades”.