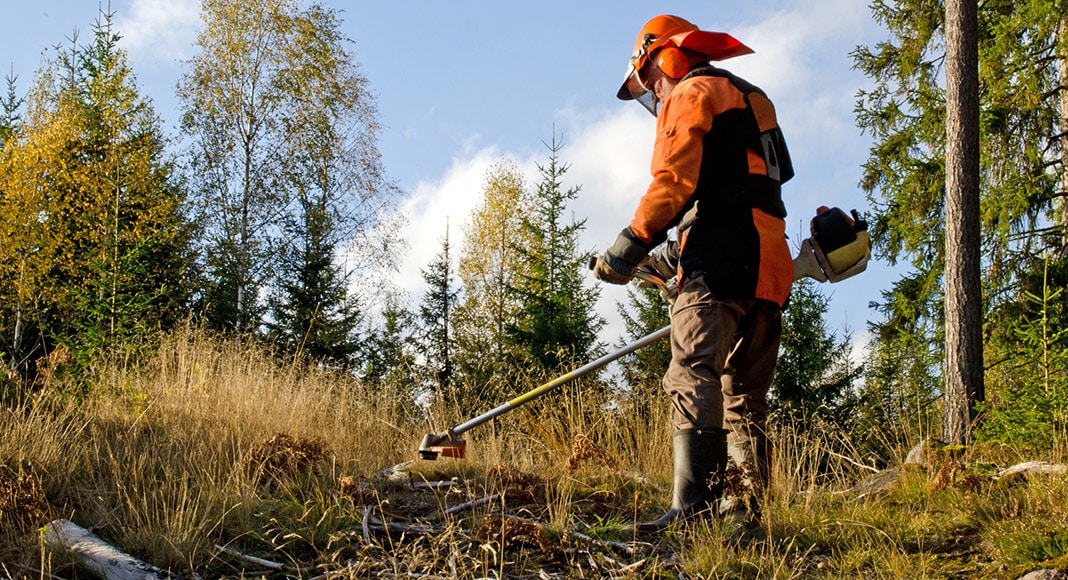 The deadline for landowners to clean their properties as a preventive measure against wildfires has been extended from April 30 until May 31 due to the coronavirus pandemic.

The announcement was made by the Ministry of Administration which explained that the extension has already been published in the government’s official newspaper Diário da República.

The ministry also said that local councils will have until June 30 to clean any properties that landowners have failed to.

Landowners who do not clean their properties before the deadline face fines that range between €280 and €120,000.

Local councils that fail to complete their land-clearing responsibilities will also face financial repercussions, losing 20% of the money they are due the following month from the Financial Balance Fund (FEF or Fundo de Equilíbrio Financeiro).

Meantime, GNR police are carrying out their ‘Floresta Segura 2020’ operation which has already raised awareness about land-clearing responsibilities among nearly 54,000 landowners – nearly 24,000 of whom had yet to clean their properties.