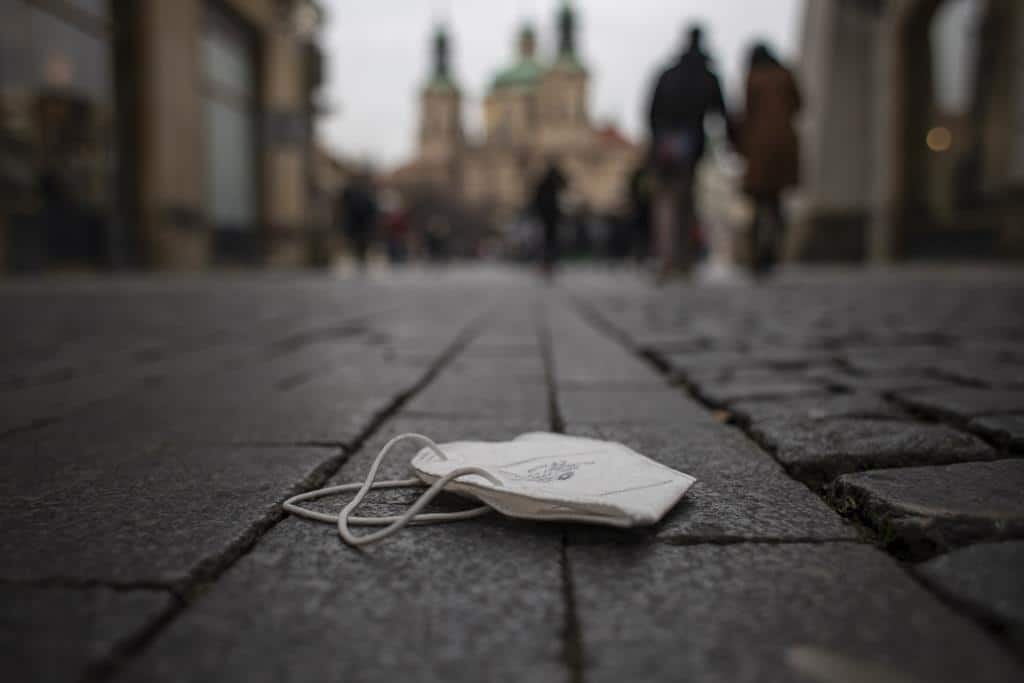 Further indication that Omicron’s B.A5 really could be a ‘variant of the vaccinated’…

So far authorities are only accepting one interpretation of the current Covid picture: “Mortality in the first six months of 2022 due to Covid-19 has been greater than mortality during the whole of 2020” – before vaccines were rolled out, and before many people were given little choice but to accept them.

Mathematician Carlos Antunes of the Lisbon Faculty of Sciences admits the situation is “lamentable”.

But what he doesn’t do is join dots that have been joined elsewhere, suggesting the mass vaccination campaigns did very little to prepare people’s systems for the way SARS-CoV-2 has mutated.

There are those who maintain the current B.A5 sub-lineage of Omicron only really poses a risk for the elderly/ vulnerable who have been vaccinated, and boosted (which in Portugal is practically 100% of this segment of the population).

Comparisons are drawn using the results of B.A5 infection in South Africa (where only 35% of the country has been vaccinated) and Portugal – where almost the entire adult population has had at least one jab, if not more.

With infections still running high, and deaths expected to hit the 24,000 mark next week, Carlos Antunes has predicted there will be another 1,000 deaths in July alone.

Yet, if one considers the headlines that assaulted the country almost every day in 2021, very little is being made of this.

Popular tabloid Correio da Manhã for example, writes today that 51 people died in a single day from Covid-19 recently. The news was given in a small sidebar on page 22.

Considering the DGS target for allowing remaining restrictions to fall is when deaths have reached less than 20 per day over a 14-day average, this figure would in the past have been ‘major bad news’. Now it is hidden away, very possibly because, as Carlos Antunes admits, “we may never reach this target in the summer”.

Another fact little-addressed is that deaths are principally in people whose age has already exceeded average life expectancy.

His advice? The elderly should make sure they wear masks in closed spaces and large gatherings this summer, as there is no getting away from the fact that “mortality in this age bracket” (in spite of it being the most highly-vaccinated) “is increasing”.