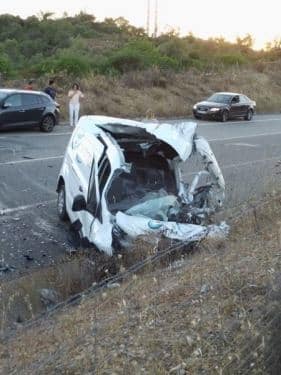 British band Lamb are playing Centro de Congressos do Arade in Lagoa on June 10 from 10pm.

Lamb will be performing all the band’s best known numbers, including hits such as Gabriel, Gorecki and Cotton Wool, plus material from their new album, 5, released this month.

Lou Rhodes and Andy Barlow created Lamb in Manchester in 1996, and were successful with the albums Fears of Fours (1999) and What Sound (2001).

In 2004 they decided to have a break and pursue their solo careers, until, in the summer of 2010, they reunited.

Tickets cost €25 and are available to buy at www.ticketline.pt and at the venue of the show on Monday to Friday from 9am to 1pm and from 2pm to 6pm (only payments in cash will be accepted).