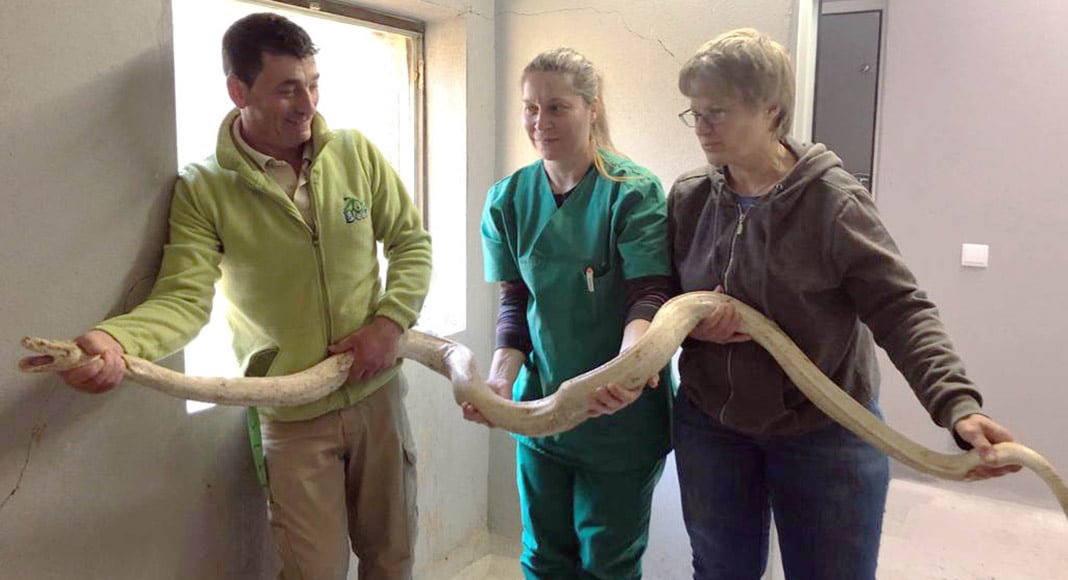 The albino python that was captured in Fonte Benémola in Querença (Loulé) last Thursday has been taken in by Lagos Zoo.

In a statement to the press, the zoo confirmed that the massive snake, measuring 2.6 metres and weighing five kilos, was welcomed on Friday and is now “recovering” in isolation after having been microchipped.

The python was spotted on Thursday by a group of hikers who alerted the Portuguese Nature and Forest Conservation Institute (ICNF) at around 4pm.

“They even sent a video of the python to the institute to prove what they were saying and to show its real size,” the institute’s regional director Joaquim Castelão Rodrigues told Lusa news agency.

The animal spent the night at the ICNF facilities in Quinta da Marim in Olhão before being taken to Lagos Zoo, where it will live out its day in safety.

Pythons are native to Asia and Africa although they have become popular pets in many parts of the world.

Rodrigues said it was “highly likely” that this python had been someone’s pet and was released into the wild when it grew too large.

Pythons are different from other deadly snakes in the sense that they are not venomous. Instead, their prey is killed by constriction. 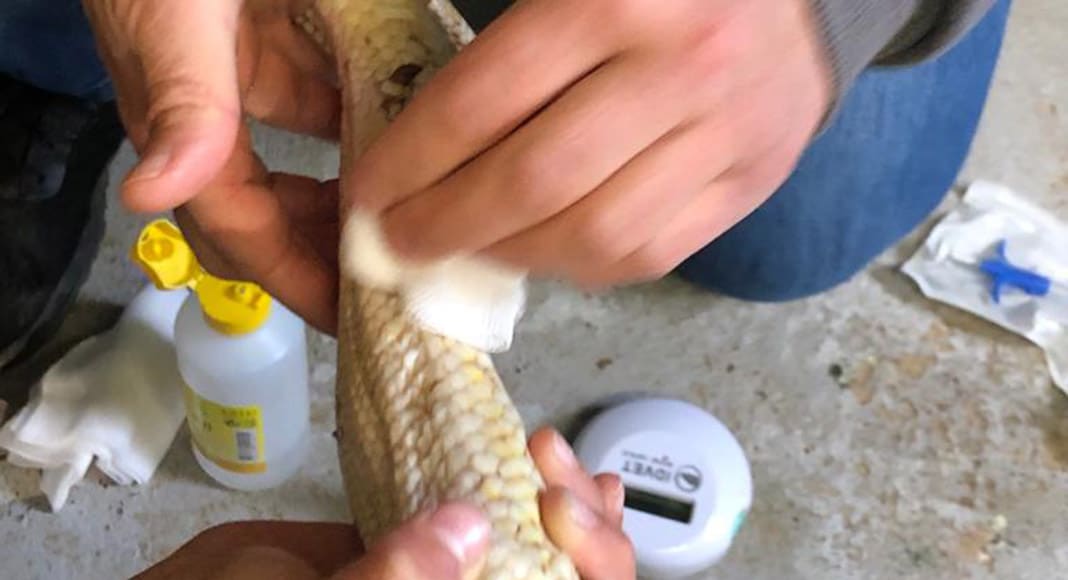 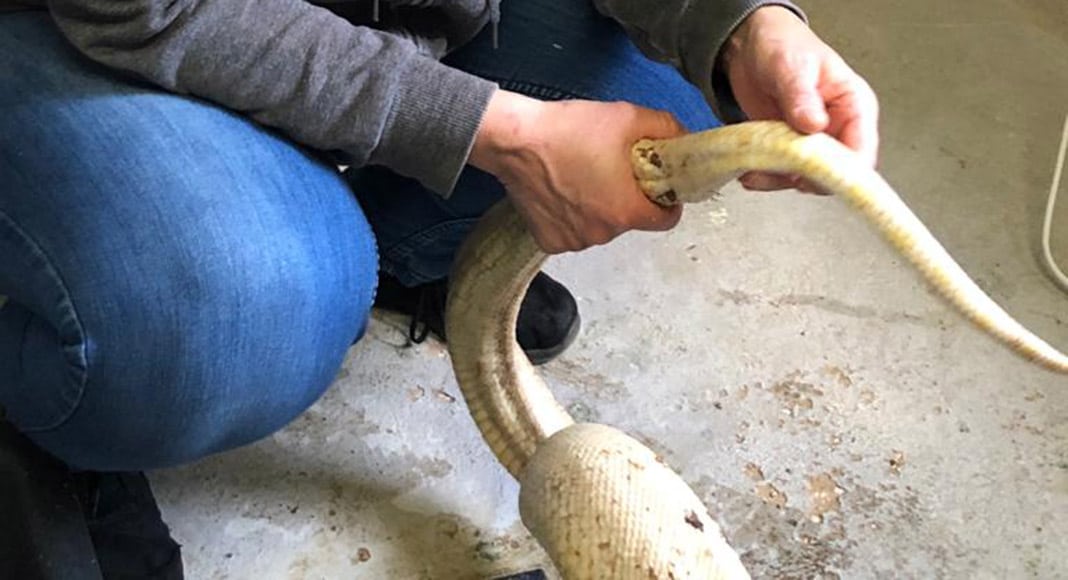