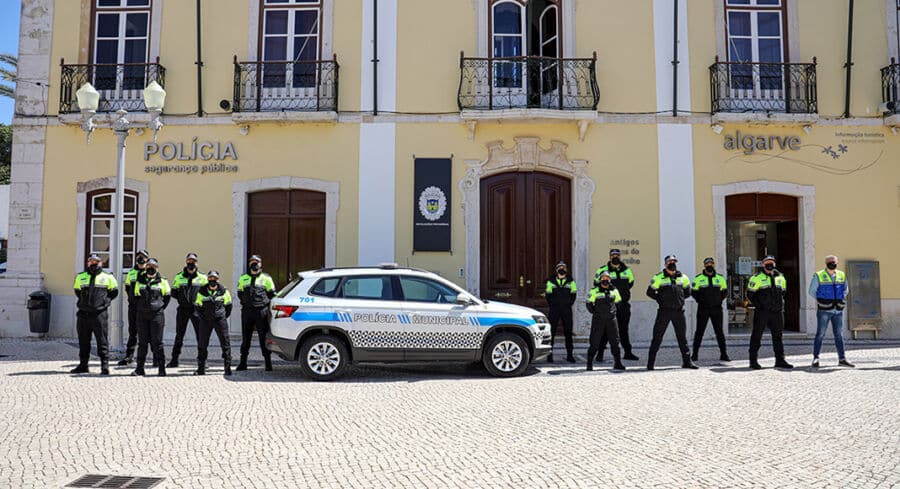 Lagos started operating its own municipal police force on Monday (May 3).

The police force will operate seven days a week, from 8am to midnight, to be extended to 4am during the ‘so-called’ high season.

For now, the force comprises 12 “trainee” agents, led by a municipal police commander and a chief coordinator. The goal is to increase the workforce to 26.

The new municipal police agents were welcomed by Lagos Mayor Hugo Pereira, who expressed confidence that they will “be up to the challenge”.

He added that the police force will have a particularly important role during the pandemic, ensuring that public health measures are being respected and “restoring respect for public areas, especially in the town’s historic centre.”

The municipal police force will operate across the whole borough and will focus mainly on ensuring that municipal regulations.

It can be contacted by telephone and email. 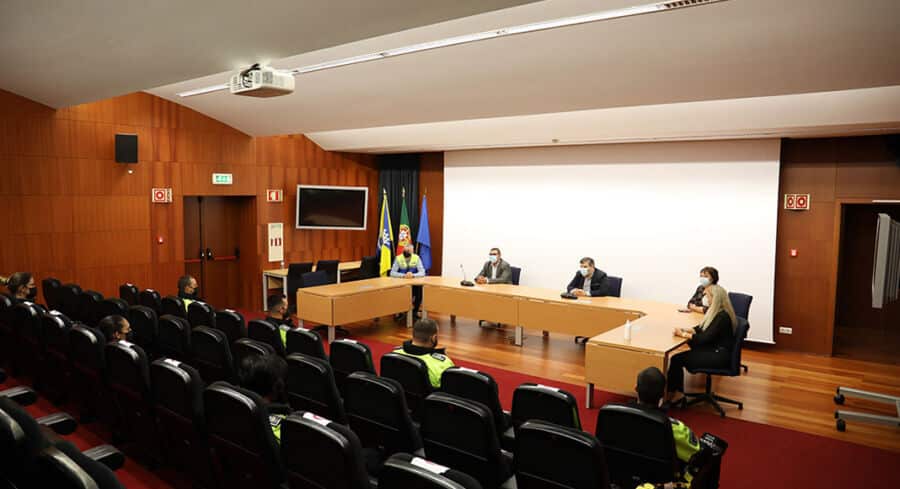 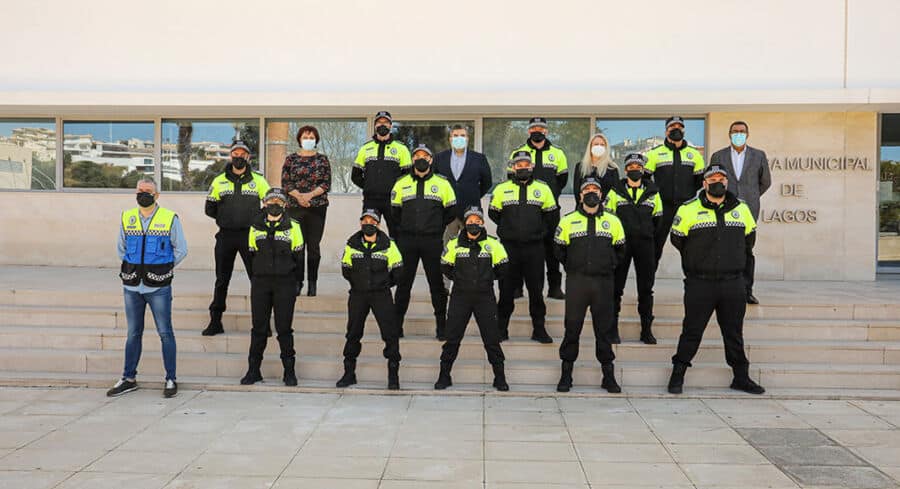 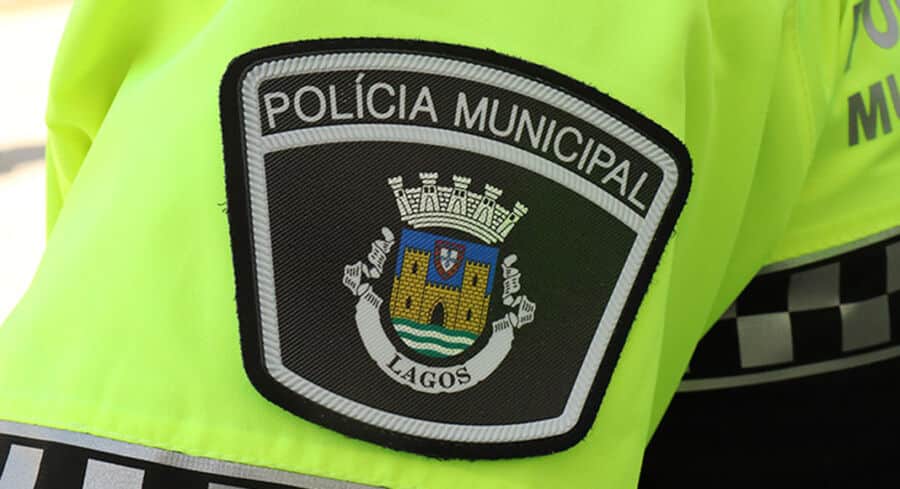