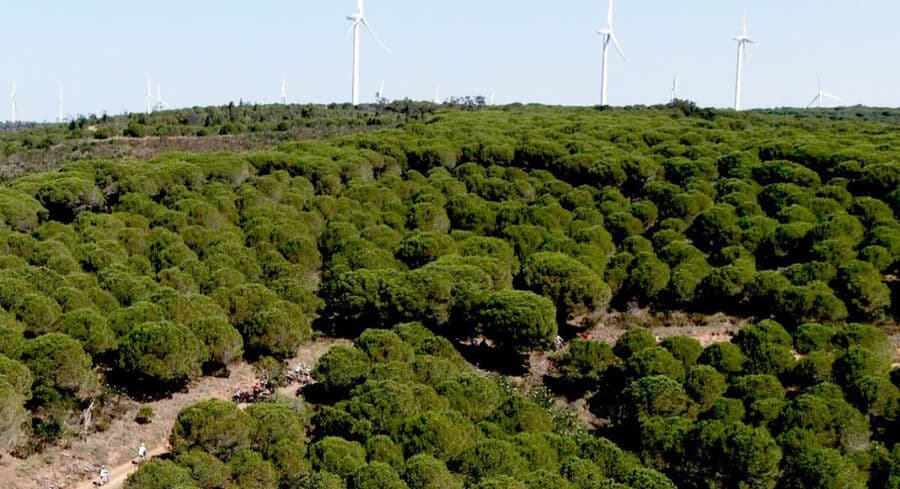 A seismic station that can detect the early signs of an earthquake is due to be set up in Barão de São João in Lagos, allowing the authorities to alert the population promptly and to take appropriate action if necessary.

Following the signing of a protocol with the University of Évora, the local council explained: “The main goal of this protocol is to increase the territorial coverage of the early warning system for the detection of earthquakes and be able to identify their characteristics.

“The location and magnitude of the earthquake are the main data used when implementing automatic safety measures in critical situations, hopefully minimising the destruction caused by these events.”

The project is being developed by the Institute of Earth Sciences (Instituto de Ciências da Terra – ICT), a research unit at the University of Évora which is part of the European Multidisciplinary Seafloor and Water Column Observatory. The latter aims to increase the number of seismic stations on land and thus improve the national earthquake monitoring system by creating an early alert system.

These seismic stations are also linked to the national earthquake network coordinated by IPMA, Portugal’s Institute of Sea and Atmosphere.

Lagos Council says that it will be receiving all the data collected at the station in real-time and that the protocol shows how serious the local authority is about the importance of preventing the risks associated with earthquakes and tsunamis.

For this reason, it has also been developing partnerships and projects to improve the borough’s readiness in the face of natural disasters ever since the publication of a study by professor Luís Mendes Vítor in 2006 focusing on the risks of an earthquake in the historic centre of Lagos.