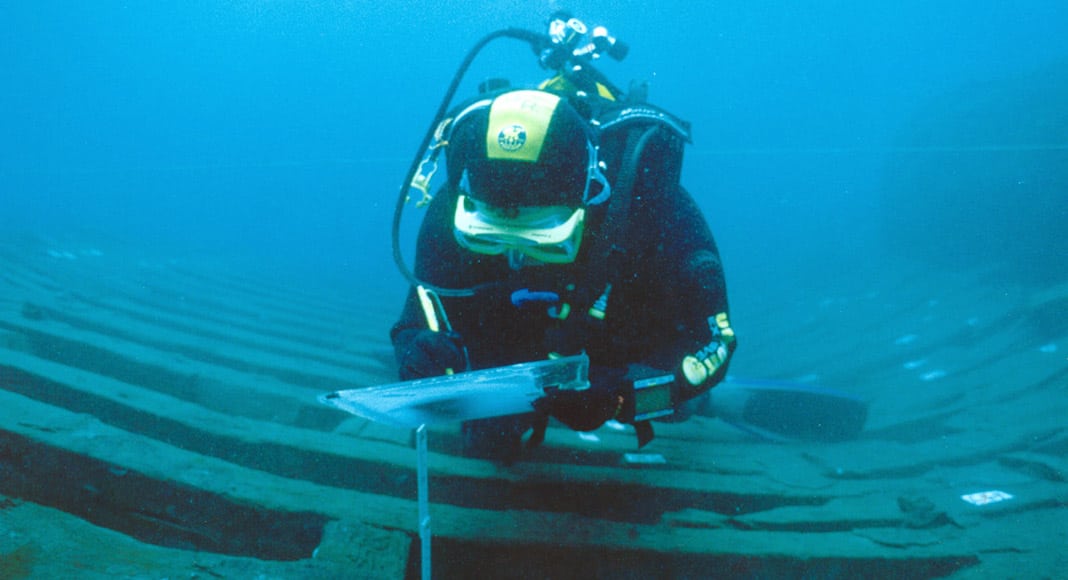 Lagos Council wants to develop nautical tourism by mapping the historical shipwrecks and artefacts that exist along its coast.

“The goal is to identify and document all the potential and very rich aquatic and underwater assets along the coast of Lagos, a town that was once an important support base for navigation, as a way of boosting cultural tourism in this area,” Lagos Mayor Hugo Pereira told Lusa news agency.

The project was launched by Lagos Council and the Institute of Archaeology and Paleosciences of Lisbon’s Nova University in 2006 but was interrupted in 2008, with the plan being to resume the works on the field in 2023. 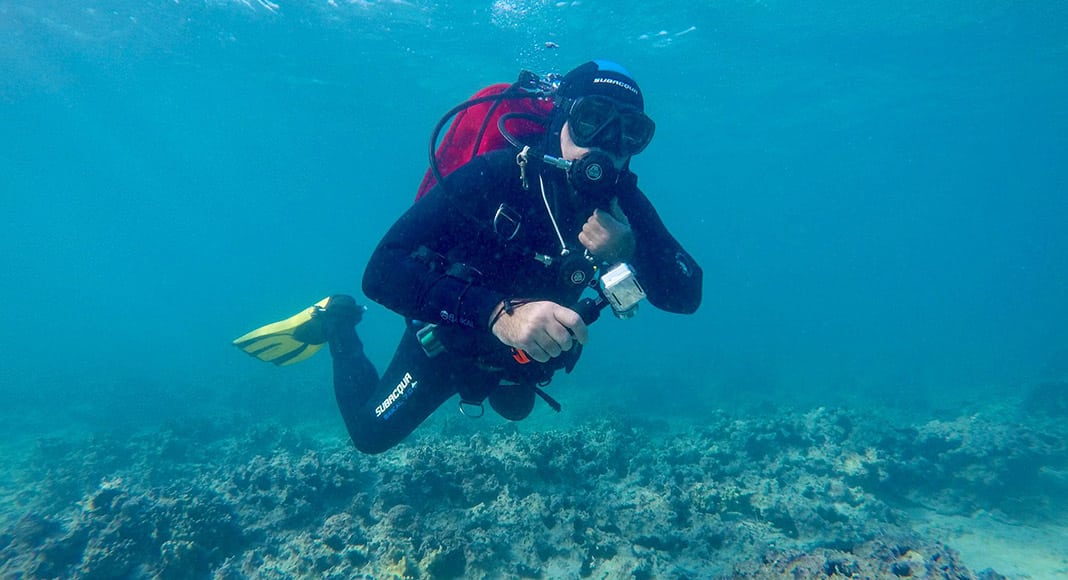 Said the mayor, the initiative is “important to the history of Lagos” as it will pinpoint all the underwater historical assets that the municipality possesses.

“These are locations of great importance (in terms of) cultural heritage and with great scientific and touristic value,” Pereira told Lusa.

Exploration expeditions due to begin next year will identify the location of shipwrecks, canons and other artefacts, which will be mapped to create a database with a special focus on the Portuguese Age of Discoveries.

Some “important sites along the coast of Lagos, which can be an international highlight of underwater archaeology”, were already discovered between 2006 and 2008, said Rosa Varela Gomes, director of the Institute of Archaeology and Paleosciences.

“Fundamental data” has already been collected on shipwrecks linked to commercial, religious and fishing travels, said the researcher, adding that “shipwrecks stimulate the imagination, are important landmarks of our maritime past”, and become an attraction for “all those who visit the Algarve for its climate and heritage, including marine and underwater”. 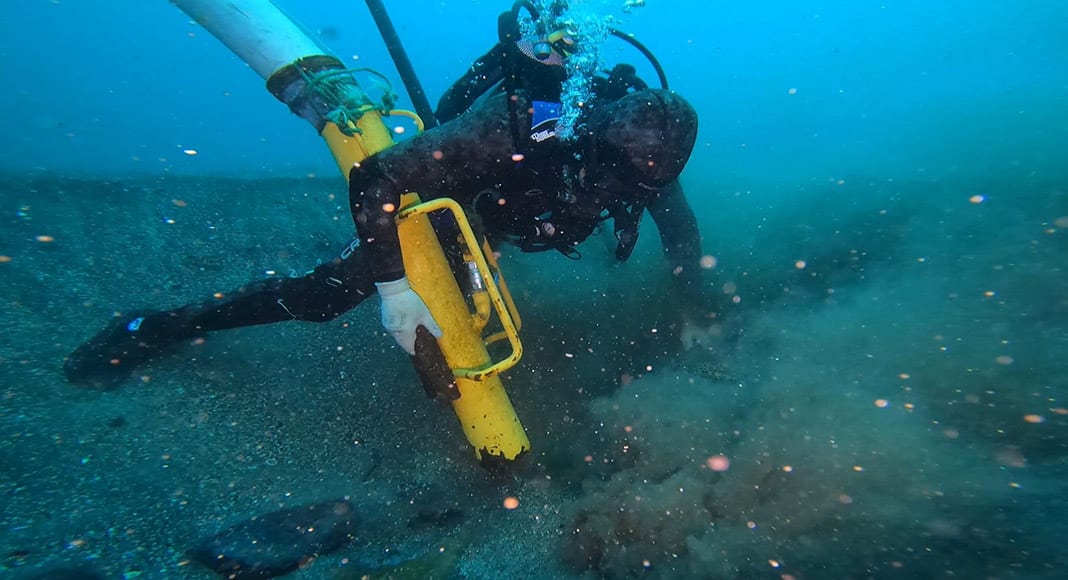 New way of looking at tourism

IAP researcher Filipe Castro said the project will help create a map of the Algarve which could lead to a “new way of looking at tourism and the country”.

“Once the coast is mapped, we will have a story to tell about these assets of great cultural value,” the researched said.

The existing shipwrecks database was presented by IAP underwater archaeologist Alexandre Monteiro during the first ‘Symposium of History and Nautical and Underwater Archaeology of Lagos’ held last week.

Speaking to Barlavento newspaper, Alexandre Monteiro explained exactly what kind of work is being carried out now.

“We have been carrying out historical research into the shipwrecks found in the area of influence of Lagos, which goes from Odeceixe to Portimão. In the old territorial administration, the Algarve had two hubs, Faro and Lagos, which, let’s say, ‘structured’ the relationship with the sea. Lagos, since it had a fortress, became the main support point for navigation for the whole Western Algarve (Barlavento),” the archaeologist explained.

So far, the database included 185 recorded shipwrecks along the Western Algarve – spanning a period from the 14th century to 1980 – but the number could reach 250.

“This will help us understand which areas of the coast register most shipwrecks. From then on, we can focus on older ages. Sagres, Martinhal islands and the whole area west of Cape Saint Vincent are among the most dangerous in the country. Apart from the Azores, I do not think any other has a larger number of shipwrecks.

“It’s safe to say that the coast north of Cape Saint Vincent, all the way to Arrifana, has a shipwreck under nearly every stone. To this day, the Lagos Captaincy occupies that whole area of influence and thus we must recover its history,” said Monteiro.

There are also plans to launch an online link with the archaeological map of the area and a geographical information system, as well as an e-book.

Will providing this information to the public increase the risk of looting by treasure hunters? 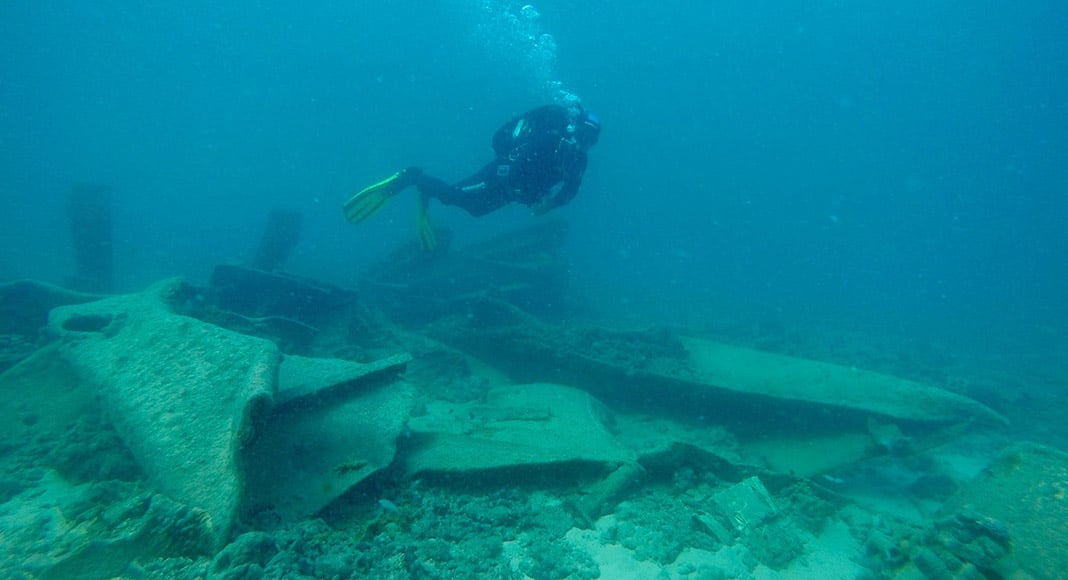 “We do not have that many ships with treasures, but there are some. There will always be 1% of people with bad intentions. The same happens with archaeological maps on land. Do people go to these sites at the weekend with metal detectors and destroy everything? Well, maybe the best we can do is give the information to the public and those who break the law will have to answer to the authorities. Also, it won’t be based on this information that people will be able to reach those areas with treasures,” Monteiro said.

He gave the example of a Spanish ship with 22 tons of gold and silver off the coast of Comporta (Alentejo).

“It may be located within a one-kilometre radius, but to find it buried under metres of sand, technology is needed. That will raise alarms and cannot be done from one day to another. So, I think there is more to gain by giving this information to the community than not.”