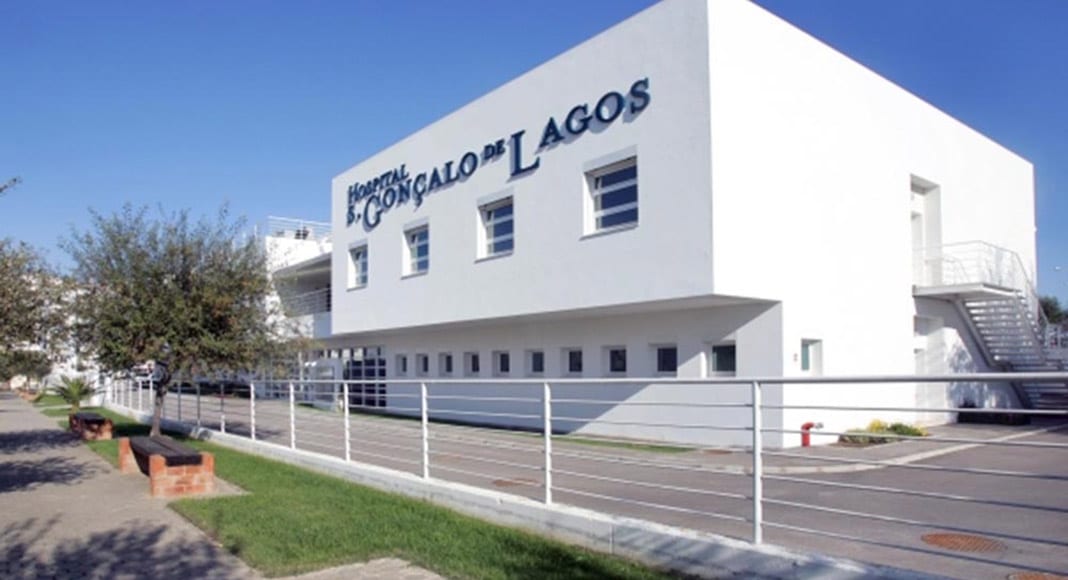 The move opens up another 44 hospital beds for the region, a surgical bloc, a service for consultations/ radiology/ A&E and a laboratory.

For a corner of the region that is dogged not only by waiting lists for surgeries and consultations, but also by the distances that need to be travelled to actually reach a fully-functioning state-run hospital, the news is nothing short of a godsend.

A statement from the CHUA administration today explains that the new facilities will replace rundown Lagos Hospital (parts of which date back to 1496), which has failed on numerous levels to respond to the needs of the town, and the wider Western Algarve, for decades.

Ana Varges Gomes, president of CHUA’s Board of Directors, has described the moment as “historic, as it will allow us to offer more and better health care to our patients, bringing differentiated care closer to the population”.

The CHUA statement outlines the process – which sees private regional health group HPA (Grupo Hospital Particular do Algarve) which has been running the hospital since 2017 – relinquishing its contract in favour of collaboration with the State.

João Bacalhau, Chairman of HPA’s Board of Directors, is equally positive about what he terms “collaboration between private healthcare providers and the SNS in the service of the population”.

This is a deal that has been in the offing for the last year, due to the difficulties in keeping the old Hospital de Lagos running.

To mark the ‘change’ the name Hospital São Gonçalo de Lagos will be going, with Hospital Terras do Infante taking its place.

HPA and the State have been jointly involved in the hospital since 2020 when São Gonçalo opened its facilities for the treatment of Covid patients (click here).