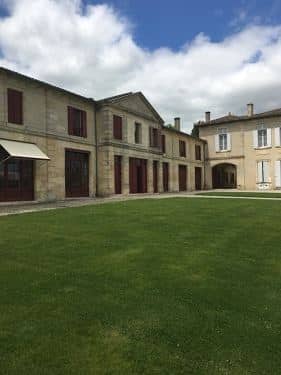 Lagos Câmara is holding a free neutering campaign for cats and dogs from next week.

Vets from the area will be working for free during the campaign, which runs from May 16 to 27 at the Lagos Municipal Kennel.

A spokesman from Lagos Câmara said: “The campaign includes animals that had been rehomed by the Lagos Municipal Kennel since January 2010 and had not been neutered, and animals whose owners are residents in the council. Priority will be given to those who own a large number of animals.”

The campaign follows changes in the Lagos municipal laws, which place increased responsibility for the protection and care of animals in the city council on the Câmara.

The Câmara decided to bolster its animal protection laws following an increasing number of stray animals in the council and interest from citizens in their welfare.

“On one hand, there are more and more citizens who care about animals and are demanding greater concern for their welfare, and on the other hand we are faced with the continuous problem of abandonment of pets by people,” said the spokesman.

Lagos Câmara decided it had become urgent to update the current animal laws in order to help solve the problems existing in the council and to safeguard public health, always bearing in mind the main objective, which is “to ensure improved protection and greater respect for the welfare of animals” as set by the protocol of the Treaty of Amsterdam, which calls for greater citizen responsibility in social activities.