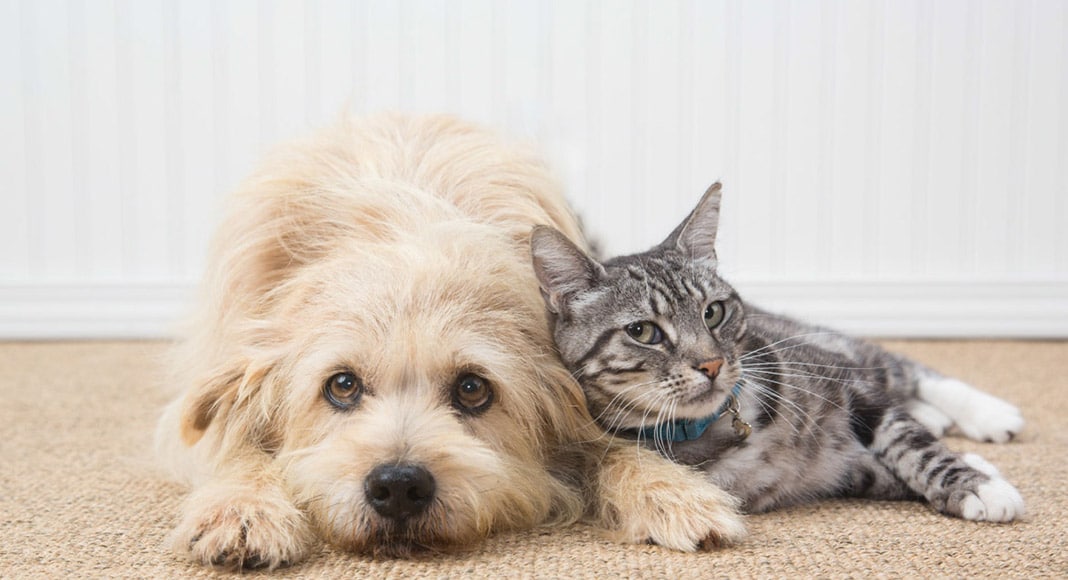 A new sterilisation drive for pet animals has been launched by Lagos council.

The campaign is open to cats and dogs aged over six months and owned by Lagos residents. Each owner or family can have up to two pet animals sterilised as part of the campaign, although vacancies are limited.

While the campaign is open to all Lagos citizens, it is aimed mostly at pet owners in “unfavourable socioeconomic situations”, who would otherwise not be able to afford to neuter their pet animals.

The sterilisation procedures will be free for the selected owners or families as the council has set €5,000 aside for the campaign.

Those looking to sign up can do so between November 22 and December 22. Registration forms are available at the municipality’s parish councils or online at www.cm-lagos.pt. The forms, along with the necessary documentation, can be delivered in person to the Gabinete do Munícipe (Local Citizens’ Office), Centro de Recolha Oficial de Animais de Lagos (local kennel) or emailed to the following address: expediente.geral@cm-lagos.pt

“Sterilisation/castration is a way to fight animal abandonment,” says municipal vet Ana Tidy, adding that the procedure is also vital to the animal’s health.

“Not only does it prevent unwanted litters, it also reduces the risk of health issues and improves the animal’s quality of life.”