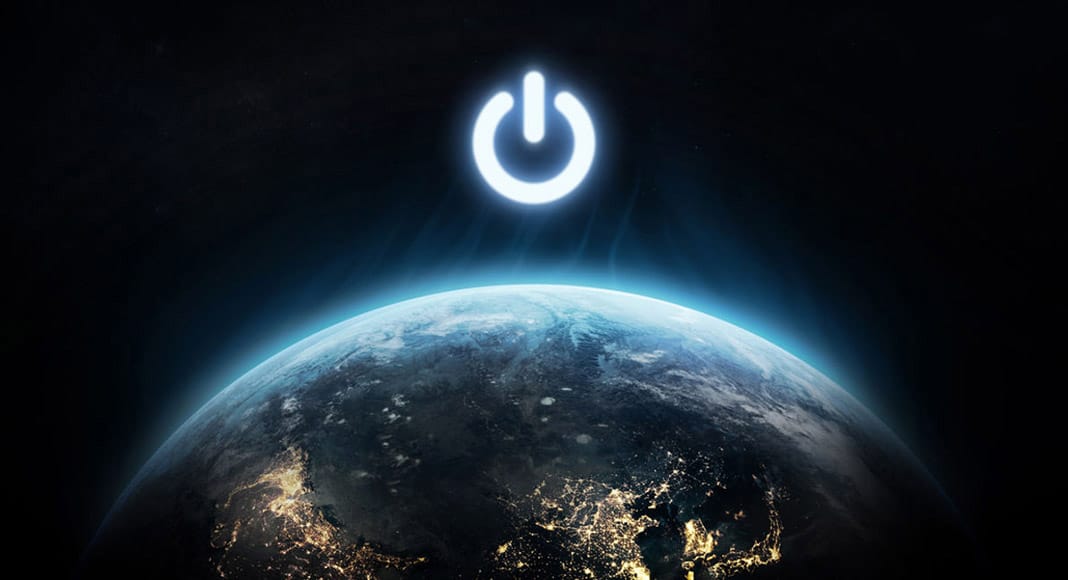 Lagos has become the latest borough in the Algarve to confirm it will join the Earth Hour movement on March 26.

Every year, the movement sees thousands of cities around the world switching off their lights for an hour (between 8.30pm and 9.30pm) to raise awareness of climate change.

In Lagos, lights will be turned off at several landmarks such as at fountains, the façade of Santa Maria Church, the Meia Praia ‘Rotunda dos Ventos’ roundabout, the lighting along the Jardim da Constituição wall, Ponta da Bandeira fort and Odiáxere windmill, as well as the town hall.

The local council is also currently replacing “conventional lighting technology” for LED lighting in several spots around the borough, and is also installing LED lighting inside indoor sports areas.

“Lagos Council is calling on the whole population to join the Earth Hour and turn off or reduce lights at home, thus contributing to a more sustainable planet,” the local authority says in a statement to the press.

Loulé has also confirmed it will be joining the Earth Hour movement this year.

Organised by the World Wildlife Fund, Earth Hour was held for the first time in 2007 as a symbolic lights-out event in Sydney, Australia, and is now one of the world’s largest grassroots movements for the environment.

Held every year on the last Saturday of March, Earth Hour “engages supporters in more than 190 countries and territories, all taking action to ensure a brighter future for people and planet,” organisers say.