Before demolition works began, a presentation of the plans was held. In attendance were Lagos mayor Hugo Pereira, former mayors Joaquina de Matos and Júlio Barroso, as well as representatives from developer Grupo Ferreira and real estate company Sotheby’s.

“Lagos had been waiting for this day for a long time,” said Mayor Hugo Pereira who believes the project, coupled with the improvements that the local council is carrying out at coastal beauty spot Ponta da Piedade, will “solve” the area’s existing problems and attract more visitors.

“I hope this public-private partnership will be a perfect marriage. Lagos is always open to new investments,” he said.

Meanwhile, engineer Rui d’Ávila from Grupo Ferreira described the abandoned towers as an “urban tumour” that is finally being removed.

“The landscape of Lagos will be unrecognisable once these towers are gone and the new resort is completed,” he promised.

Speaking to the Resident after the event, Rui d’Ávila explained that the demolition works will be carried out “slowly” throughout the next three months, so as not to disturb visitors enjoying their holiday at nearby houses, which at this time of year are packed.

If all goes according to plan, he said, Sun Cliffs Resort will be up and running by the end of 2023.

The development was designed by architecture firm Intergaup and will feature a 204-room hotel that will be led by the Sonae Capital Group and an apartment building with 72 one- and three-bedroom apartments. It will also boast 26 villas designed by “renowned architect João Cabrita”.

Virgolino Gomes, office manager at Sotheby’s Vilamoura, said the real estate company is “looking forward to begin the project’s marketing”. Prices start at €425,000 for a plot of land (villa) and €325,000 for the apartments.

“We will be targeting foreign investors, without overlooking the national market,” he said, adding that August 16 was a “memorable day for all those involved”.
How much money is being invested in the project was not revealed.

Improvements include a series of land restoration initiatives, the construction of boardwalks over the existing walking trails to provide more “safety and comfort” and interventions to stabilise the area’s cliffs. 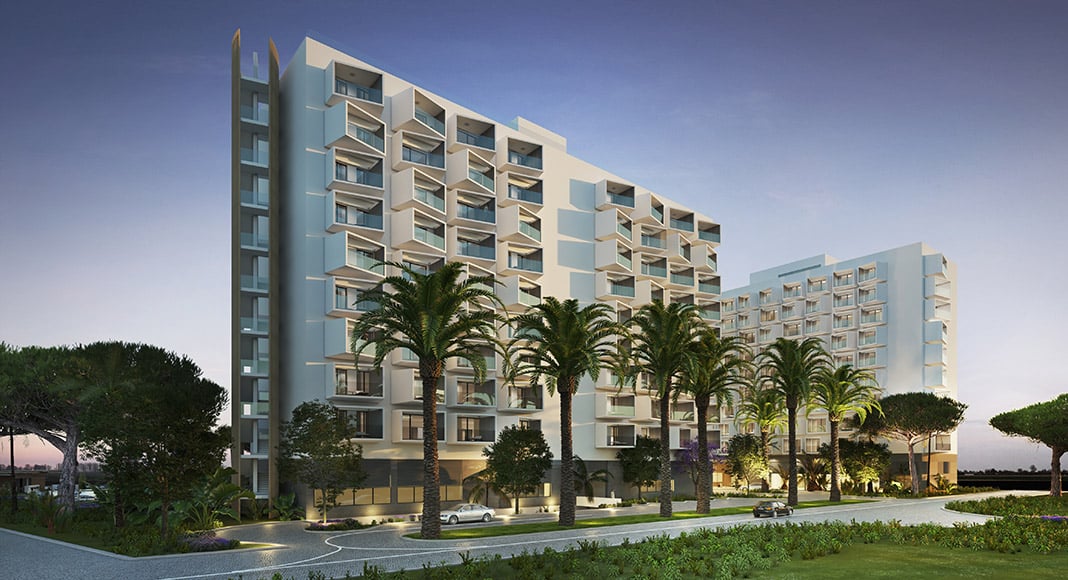 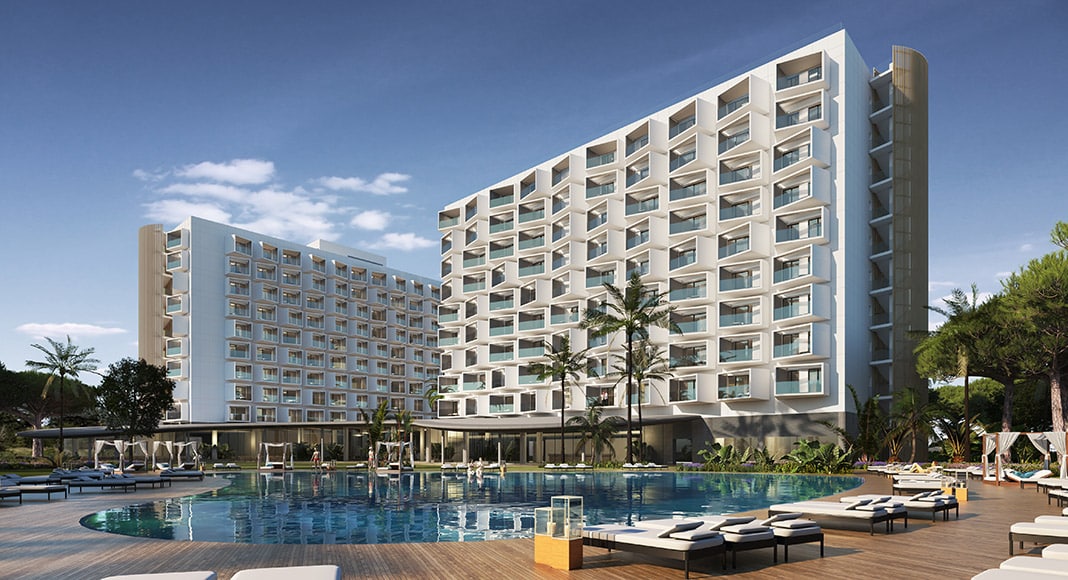 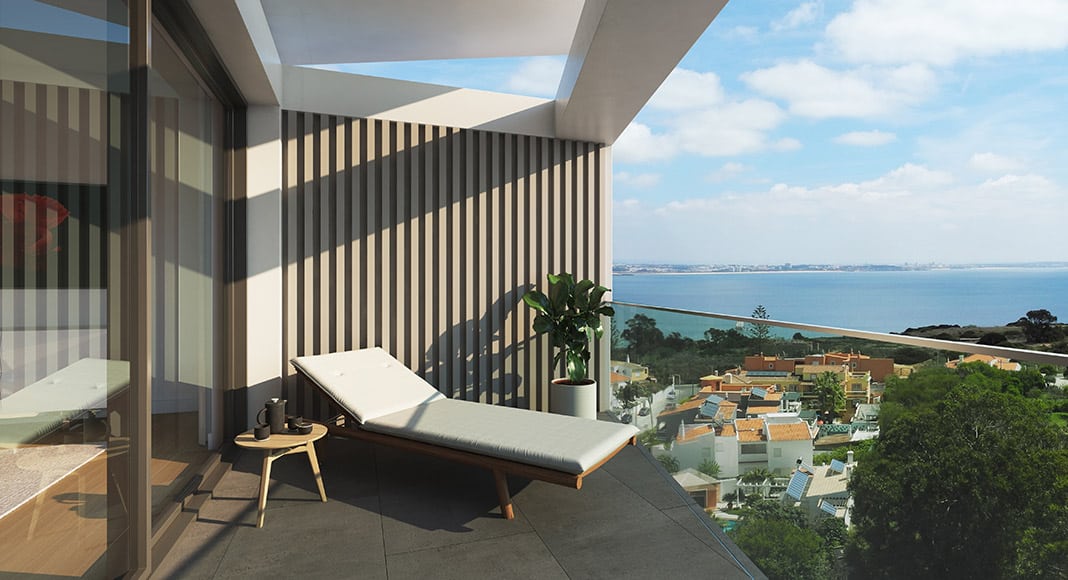 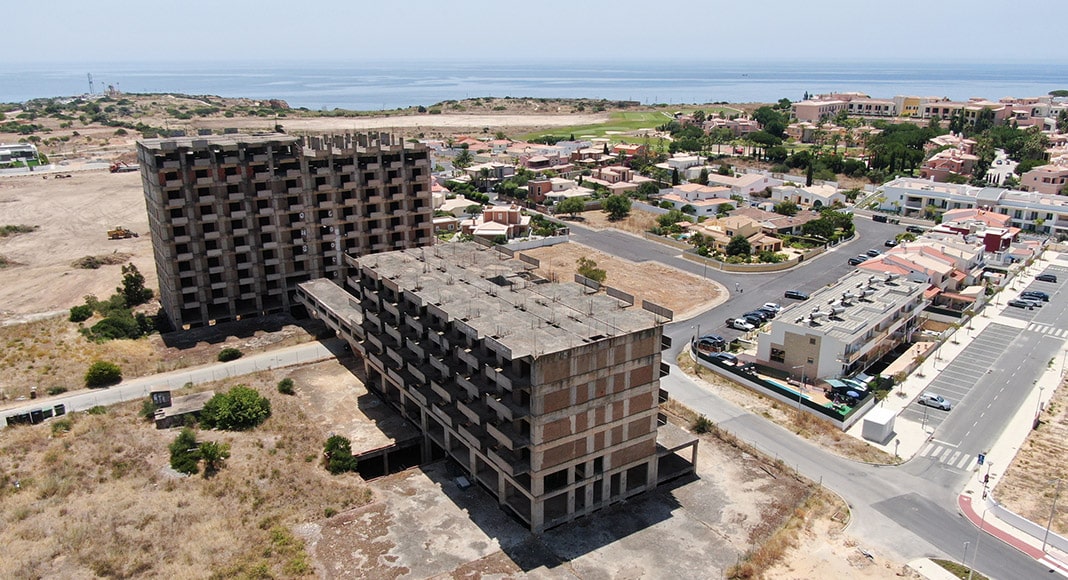