The Surf Experience, a Lagos-based surf school created in 1992, is preparing to host a 30th anniversary festival which it is describing as the “best one-night festival of the year”.

The event is “100% funded by the community and The Surf Experience” and will bring some big names to Lagos on Friday, October 14 at Praça de Infante Dom Henriques.

The festival will take place between 7pm and 1am and will be free to attend, with all proceeds going to several local charities. 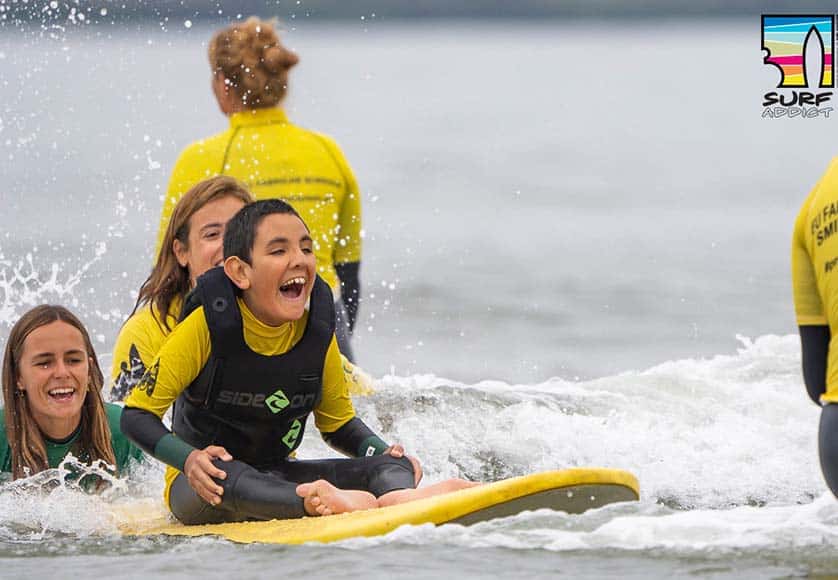 A crowdfunder to help cover the event’s organisational costs and to raise money for the charities successfully raised £5,620 (around €6,200).

“There has never been such a big festival organised completely by the local community,” Toby Millage from The Surf Experience told the Resident. 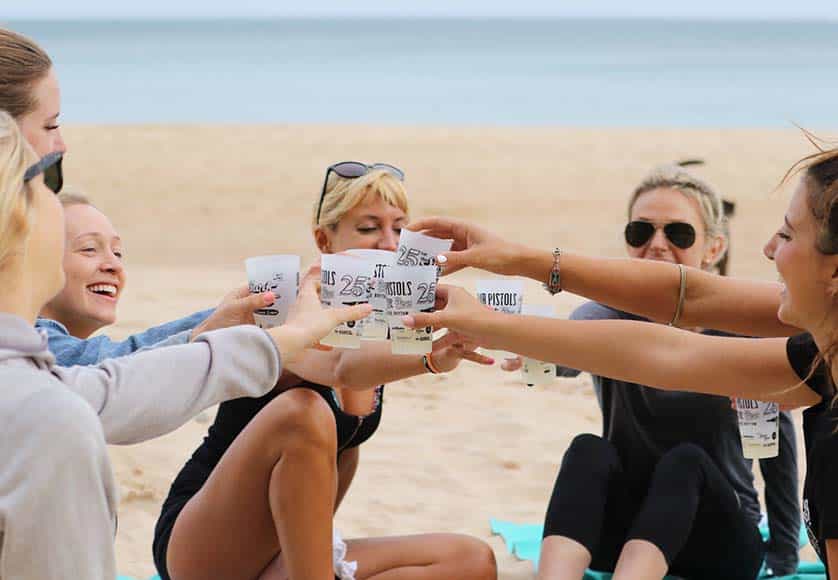 The confirmed list of performs includes Gentleman’s Dub Club, a British dub band from Leeds known for their energetic live shows; The Legendary Tigerman, a musical project led by Paulo Furtado who gained notoriety for performing as a one-man band; and The Cuban Brothers, known for their blend of funk, soul and comedy.

Also due to perform are Naomi and The Raposeira Dub Collective, a reggae, dub, ska and soul quartet, and JFB, a UK turntablist who was crowned the winner of DMC’s World Championship for 2021. 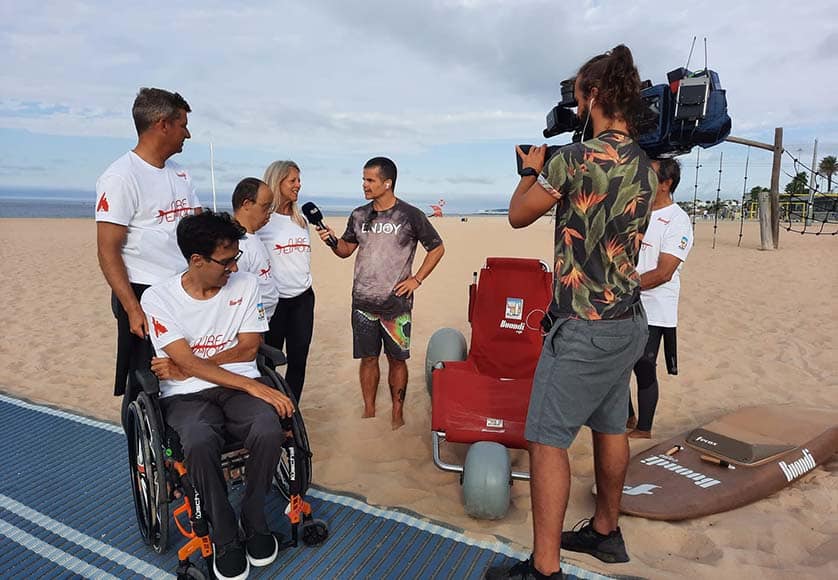 Proceeds from the bars, which will be set up at the venue on the day of the festival, will also go to charity.

The institutions that will receive the proceeds include the Portuguese Association of Adapted Surfing, the local volunteer firefighters (Bombeiros Voluntários de Lagos), Lagos ReFood and several local soup kitchens, and animal association Cadela Carlota, which is currently trying to raise money to purchase the land its shelter is based on.

Organisers are also encouraging people to carry out their own beach clean-ups in the lead-up to the event, with a €500 prize (and an Ocean & Earth surf care package) due to be awarded to whoever uses the rubbish they have collected to create something unique.

To participate, a photo of the finished creation should be posted on Instagram with the hashtag #algarvebeachcleancreative22.

The Surf Experience is also teaming up with the Portuguese Association of Adapted Surfing to carry out a disabled surfing event at Meia Praia on Saturday, October 15 at 11am. Anyone with disabilities can turn up to give surfing a go.

The Surf Experience’s 30th Anniversary Festival is organised with the support of Lagos Council. 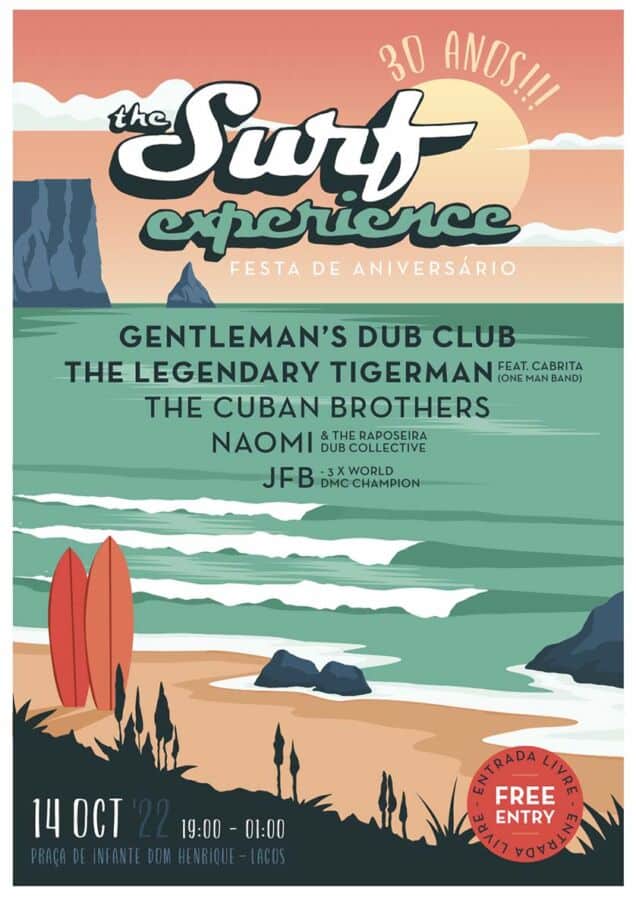