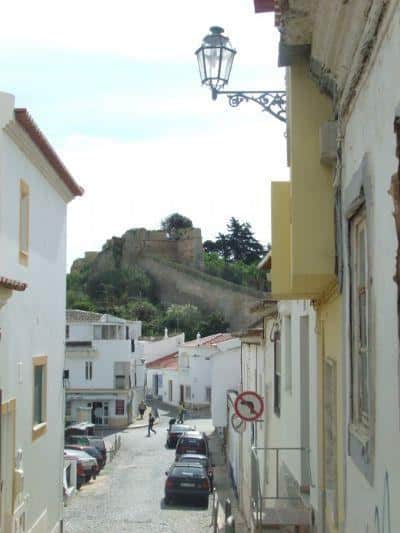 Residents in Lagos have voiced their concerns that nothing appears to be being done by the police about an increase in drug abuse, prostitution and petty theft in residential areas.

Elaine May, who lives in the city centre, told the Algarve Resident: “From midnight onwards we are kept awake hearing people outside our window dealing drugs and even prostitutes telling clients their prices.”

The disruption taking place each night has got worse, she said, and Elaine visited the police to tell of her concerns.

“I was at the police station for three hours one night, explaining what was happening but nothing has been done.

“There aren’t as many police patrolling the area as there used to be. I think if there was more police presence then all of this wouldn’t be able to take place.” This crime and disruption is a year-round problem, she said.

Elaine May’s 80-year old neighbour was recently mugged on her way home. Her hand bag was stolen and she was left shaken.

“This isn’t because it is the summer months, this is ongoing throughout the whole year. I could put up with drunken noise for a couple of months of the year but this is serious and I am finding it so intolerable,” she said.

Another British resident, Naomi Smith, who has been living in Lagos for five years, said she has been aware of drug abuse taking place in her neighbourhood for some time.

“Out of my bedroom window, I always see a car pulling up on a weekly basis and drugs are exchanged through the car window,” she said.

“There is also a house nearby where people always meet up to take drugs and then they are outside making lots of noise.”

Naomi Smith is concerned about the events taking place near her home but will not go to the police.

“I would be too scared to go to the police, and so are my elderly relatives because if you make an official complaint, it would have to go to court and I would have to face the people I’ve accused in court and I think it would put my life in danger.”

“We may not always be able to go to the area immediately but we monitor areas where we know these activities are taking place and try to gather as much information as possible to get to those who are behind the small time street dealers and users.”

He added that when users are caught, they can only be given the option of drug rehabilitation.

“When the law changes, to make drug taking illegal, then we can do more about it,” he said. “We do try to carry out some operations to keep things down. Only recently PSP police raided some establishments and a dealer was caught, while several users were identified.”