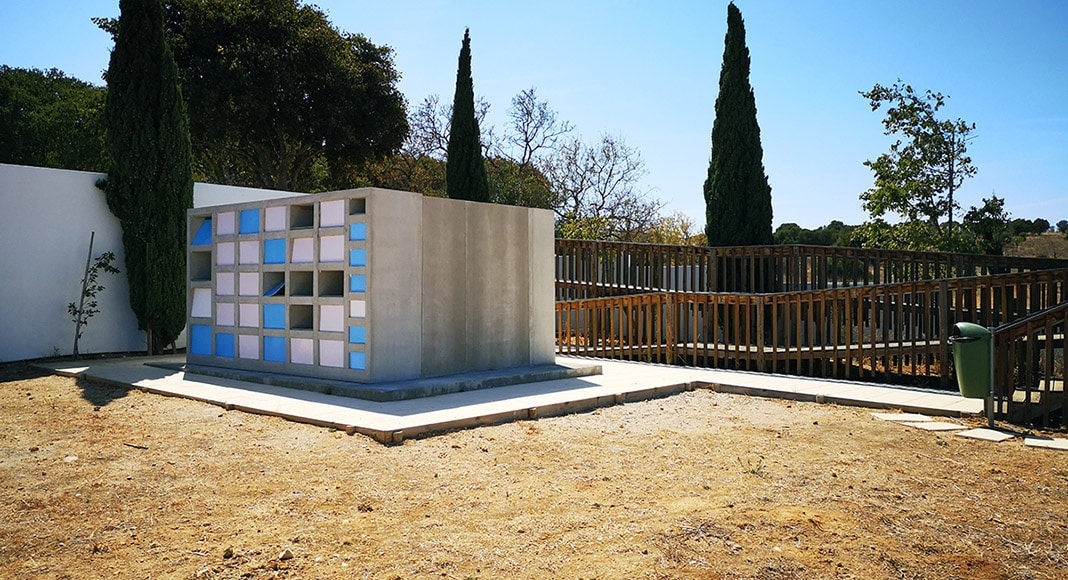 Lagos Council has completed the expansion of the town’s pet cemetery which has seen its capacity “practically double”.

The cemetery, which was inaugurated in 2017 after a proposal for its construction won a majority of votes under the Orçamento Participativo (people’s budget), now boasts an additional 36 burial units – four for larger animals, 25 for medium-size animals and seven for smaller pets.

The works cost just over €17,000 and were completed in two months.