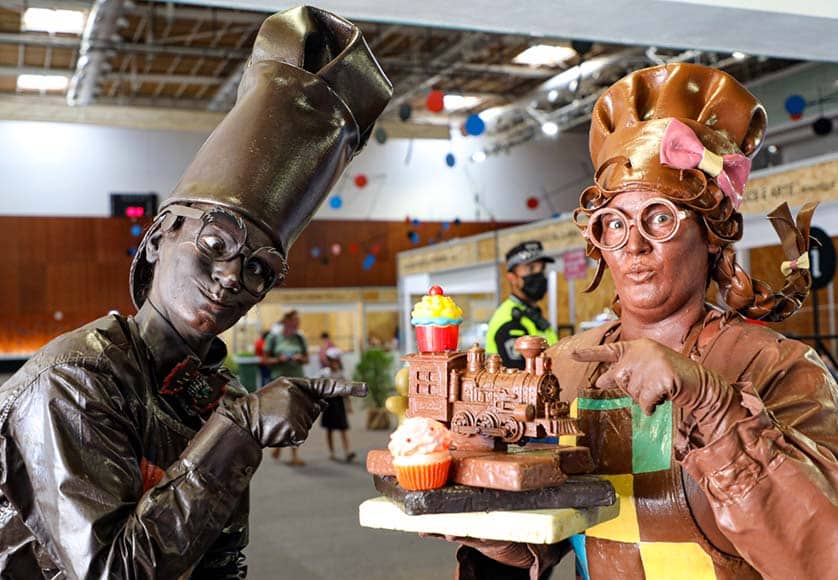 Lagos is celebrating a “record-breaking” edition of its Arte Doce sweets competition, which welcomed an unprecedented number of visitors (around 125,000) and exhibitors (113) between July 27 and 31 at the local sports complex.

After being suspended for two years due to the Covid-19 pandemic, the event returned with a bang with a “very attractive” musical line-up featuring some of Portugal’s biggest musical acts, a larger fairground, and a new five-day runtime.

Organisers knew they had to up the ante after the historic 2019 edition, which set a Guinness World Record for the largest Dom Rodrigo sweet that the world has ever seen. 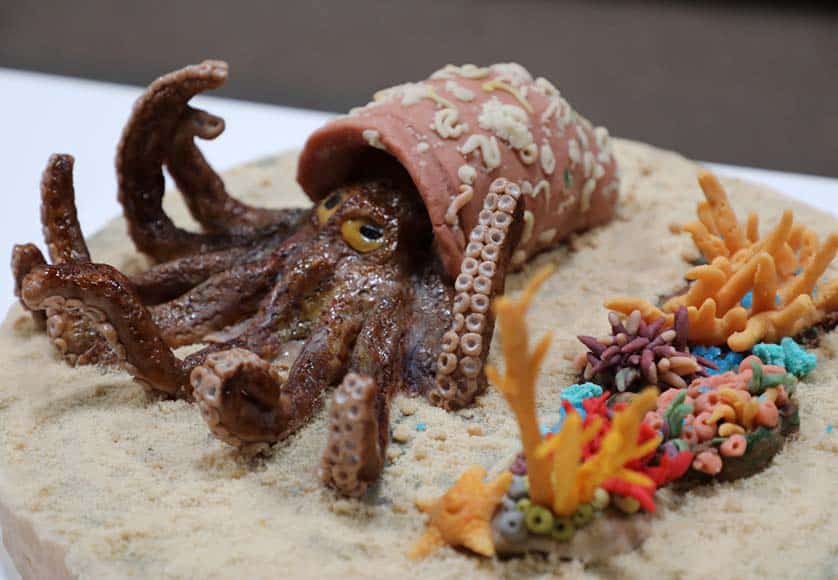 The 100th anniversary of the arrival of the first train to Lagos was the theme of the event, while the Spanish region of Estremadura was invited to partake in the festivities, having brought its own sweets stands and hosted its own showcooking events and musical performances.

There were four categories this year: Free Theme, Mandatory Theme (the centenary of the arrival of the first train to Lagos), Quality in Tradition (bakers had to bake one traditional Algarve sweet: Doce Fino, Dom Rodrigo, Morgado and Doce de Figo), and Innovation Sweet.

The winners were as follows:

On the last day of the fair, the winning bakers were honoured in a special ceremony in which they defended the importance of preserving traditional sweets and promoting them amongst younger generations. 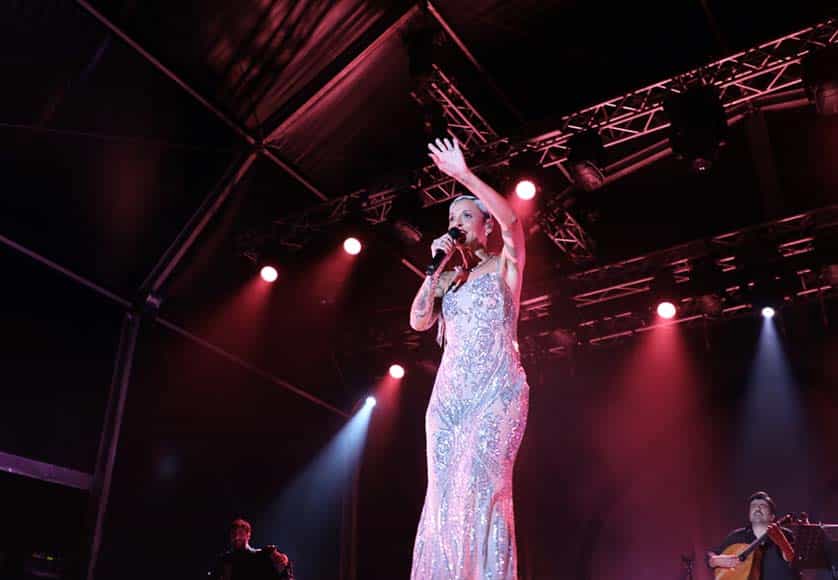 Meanwhile, organisers are promising an “equally strong” edition in 2023 which will “maintain the tradition of valuing the best sweets that the Algarve has to offer” as well as local gastronomy, handicraft and other traditions.