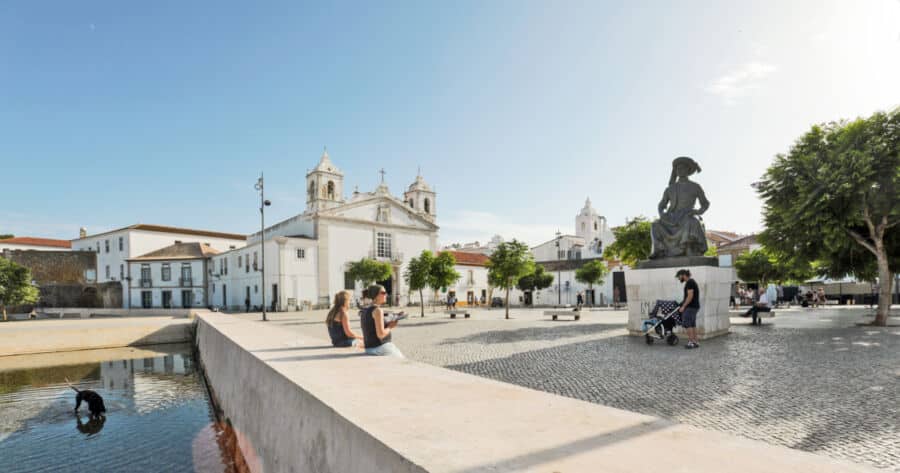 The city will host a varied selection of cultural shows throughout 2023.

The 450th anniversary of Lagos becoming a city is celebrated with a cultural programme extending throughout 2023. The selection of events includes shows, exhibitions, conferences, competitions and book presentations, with the first scheduled between January 27 and 29.

The highlights of the first three days of the festivities are performances by Orquestra Ligeira de Lagos, Spanish company Vaivén Circo with its original «ESENCIAL», and Lagos pop singer Marta Lima.

Two conferences will also be held during January: «D.Sebastião and Sebastianism: The myth is dead or just sleeping» by André Belo, author and expert on the subject, and «D. Sebastião and the statuary of João Cutileiro», by sculptor João Duarte.

And a painting exhibition, comprising the works of participants of the «D. Sebastião in the History of Lagos» competition, will also be inaugurated.

The celebration continues with the launch of the «Lagos Cidade» photography competition, and the Terras do Infante «Lagos Eterna» sculpture competition, to be announced soon.

The city’s anniversary will also be celebrated at anchor events in the municipality, such as the 34th Artistic Sweets Competition Fair (July 26 to 30) and the Lagos Book Fair (August 5 to 15).

The Discoveries Festival is also back, for its 11th edition, between May 4 and 7, which is also preparing to mark the event.

«And because the History of Lagos is also made by its residents and visitors, we invite everyone to be present at this party to celebrate the 450th anniversary of Lagos becoming a city», says the Municipality of Lagos.

The complete programme can be found here. 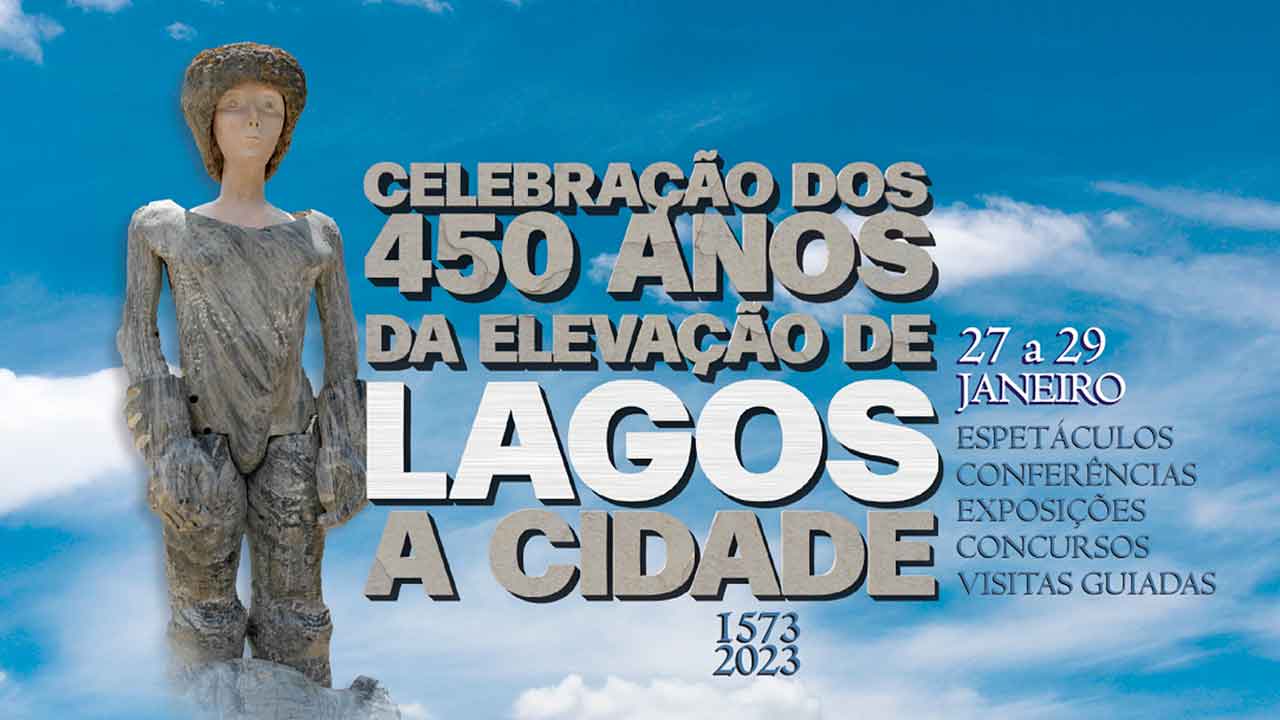