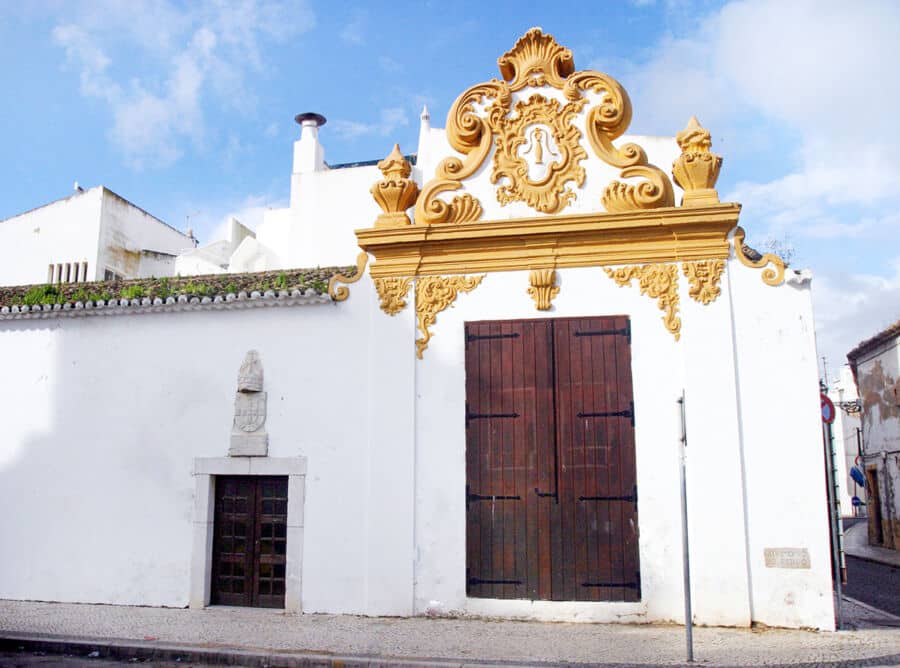 Lagos Council has purchased the historic ‘Armazém Regimental’ military building, which it plans to renovate and turn into a cultural venue for the community.

The building, which was owned by the Portuguese State under the jurisdiction of the Ministry of National Defence, was taken over by the local council on Thursday (January 19) and represented an investment of around €238,000.

“The deal follows a process of contacts and negotiations which had been ongoing for some time,” says the town council in a statement.

Describing the occasion as a “very important moment for Lagos,” local mayor Hugo Pereira said the council’s goal is to preserve the building, renovate it and provide it with better conditions to host cultural events so that it can be enjoyed by the local community. 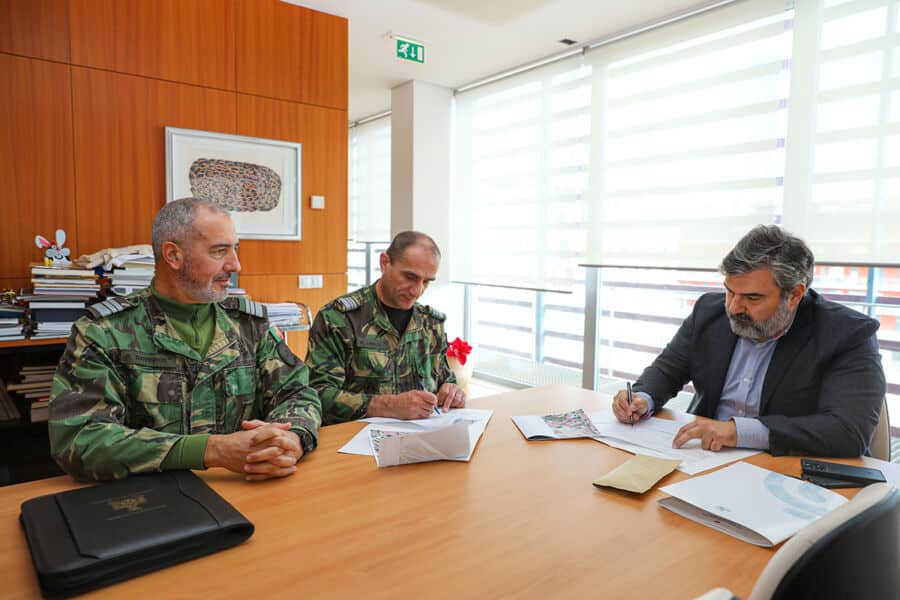 Located at the town’s Praça do Infante square, the building dates back to 1665 and was used to store products brought by ship to Lagos.

The facade features two sets of doors – one smaller, bearing the Algarve Kingdom’s coat of arms over it, and a larger set of wooden doors underneath an impressive Baroque pediment.

The council adds that the building is believed to have been built on the same location as an old church named Igreja de São Brás.