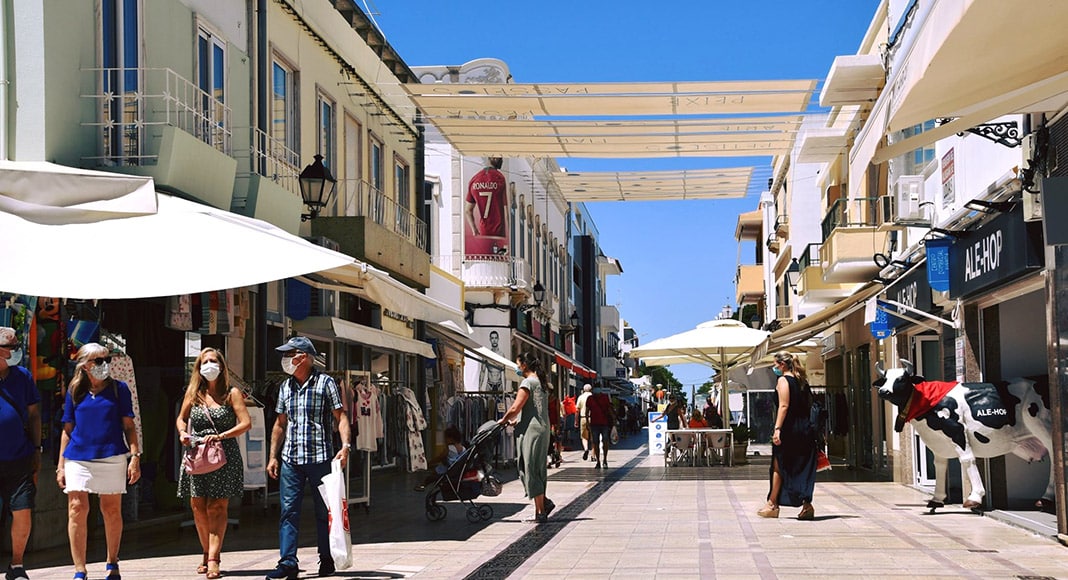 Lagos-based businessman Oren Avital has lodged an urgent subpoena “to protect rights, freedoms and guarantees”, on the basis that virus-led limits on the number of people allowed to meet “violate the Portuguese Constitution and Human Rights”.

The tech entrepreneur is using a legal instrument for his challenge, regulated by clauses 109 and 111 of the Code of Procedure in Administrative Courts. It is similar to ‘providências cautelares’ lodged in cases where groups or individuals are trying to challenge a public administrative decision.

Talking to Lusa, Avital explained he wants to raise awareness – show people how “we are sliding away from democracy” – when the quality of Portuguese democracy was one of the reasons he chose to become a resident two years ago.

“It is not up to any politician or minister to take these decisions”, he explained – referring in this case to the limit on the number of people allowed to meet together.

Under the Constitution, there has to be ‘due process’ – starting with a ‘proposed law’ which must be accepted by parliament, followed by a debate, then a vote, after which, if it is approved the law requires the Presidential seal of approval.

Clearly Avital’s concern is with the number of decisions being made as a result of the virus some of which, he stresses, “may not have legal basis to sustain them”.

He told Lusa he is hoping that the urgent subpoena will be decided by the Supreme Administrative Court promptly.

There has to be a “very, very strong reason” to limit a human right. It also has to be scientifically sustained – something which “has not happened” in this case, he says.

“What has happened here in Portugal is that laws have not been approved by parliament, nor have draft laws been authorised by the government. It has all come from resolutions by the Council of Ministers”.

Resolutions which Avital says “violate both fundamental and human rights”.

When a government or State restricts these rights “they have to assure that the restriction is proportional to the good it seeks to preserve, and this consideration was not properly done with lawyers or other Portuguese legal entities and was taken lightly, for this reason, violating the Constitution of the Portuguese Republic”, he stresses.

Interesting perhaps is that news of Avital’s bid’ seems only to have been publicised in Observador online.

Meantime, he waits to discover how quickly such an ‘urgent subpoena’ is actually dealt with.